How to watch Bundesliga live in India? With the 2020-21 Bundesliga season not being televised in India, here's how fans can still watch German top-flight games. 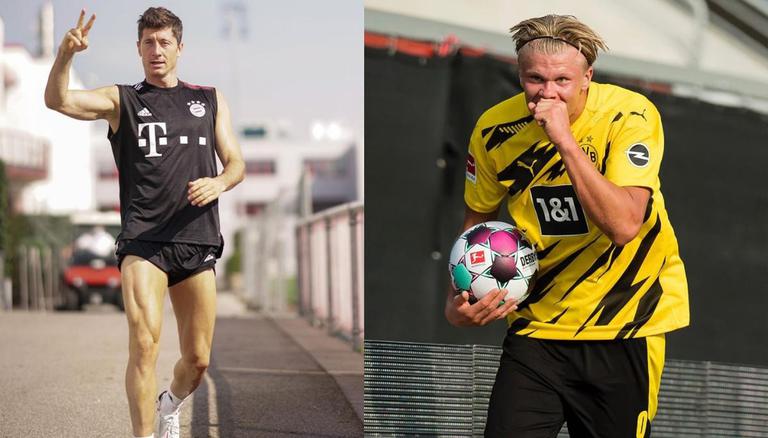 The 2020-21 Bundesliga campaign begins on Friday, September 18, with defending champions Bayern Munich set to host David Wagner's Schalke at the Allianz Arena for the first game of the new season. The season opener between Bayern Munich and Schalke is scheduled to kick off at 8:30 pm local time (Saturday, 12:00 am IST).

Earlier on Friday, the DFL announced that fans in India will be able to watch every game of the Bundesliga, including the DFL-Supercup, which will take place between Bayern and Dortmund later this month. With no TV broadcast of the Bundesliga in India, here's how fans can still catch German top-flight games.

Earlier this week, reports from Indiesport claimed that Star Sports decided against the renewal of their Bundesliga contract for the territory of the Indian sub-continent. It was revealed that following months of negotiations, both parties decided to part ways as the commercial terms of the contract could not be agreed upon. Therefore, there will be no Bundesliga live telecast of games in India for the 2020-21 season.

New broadcasting partnership in India with @FanCode: for the first time ever, Indian sports fans will have access to every single #Bundesliga match exclusively on the FanCode platform 🇩🇪⚽️🇮🇳

How to watch Bundesliga live in India? Bayern vs Schalke live stream India

On Friday, the DFL confirmed their partnership with FanCode, India’s first multi-sport aggregator platform by Dream Sports, to showcase games from the 2020-21 Bundesliga season. With FanCode, fans in India will have access to every single Bundesliga game for the upcoming season, including the DFL-Supercup. The Bayern vs Schalke live stream will be available on the platform for Indian viewers with the game scheduled to kick off on Friday night at 12:00 am IST.  Here's the list of all the Bundesliga fixtures on Matchday 1 of the new campaign: