The packages include multiple women's U-19 T20 WC. Package A is TV Rights, 'B' is Digital Rights and 'C' is combined TV and Digital Rights in both categories. 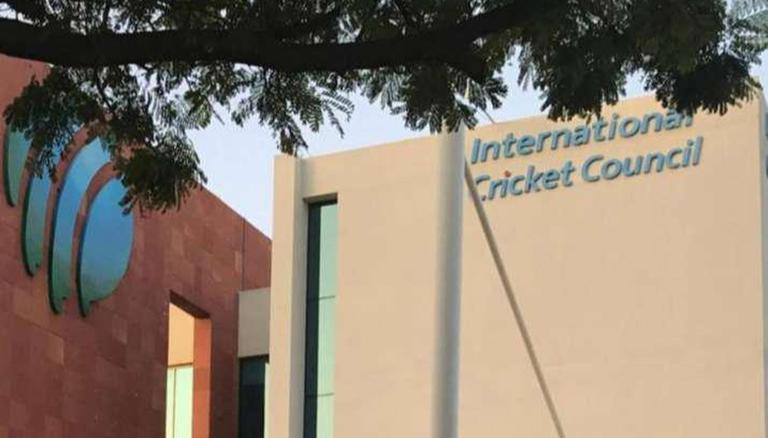 
The International Cricket Council (ICC) will begin the process to sell the media rights tender for 711 games at its global events in the next eight-year cycle, starting 2024, from June 20.

The packages include multiple women's U-19 T20 World Cups.

Unlike BCCI which held an e-auction across three days to rake up a record $6.2 billion (₹48,390 crore) from its IPL media Rights, the ICC will be following the conventional sealed bid process with separate bids for both men and women matches.

The ICC has also kept the process much more linear than the BCCI with three specific packages for both men and women.

In men's category there are two specific durations — 4 years and eight years.

Bids must be submitted for a four-year term, but bidders can also optionally bid for an 8-year term as well. In women's category, it is for four-year term.

"For the first time ever, men's and women's rights will be sold separately, and prospective partners can bid for 16 Men's events (over 8 years) and six Women's events (over 4 years), totalling 362 and 103 matches respectively," ICC said in a release.

Apart from these 465 games, there are additional games of U-19 men's and women's games.

The ITT is for the Indian market only, with up to six packages available across TV only, digital only or a combination of both.