The team Iran secured a 1-0 win through forward Christian Pulisic and was sent home, narrowly losing the match to the United States team at FIFA World Cup. 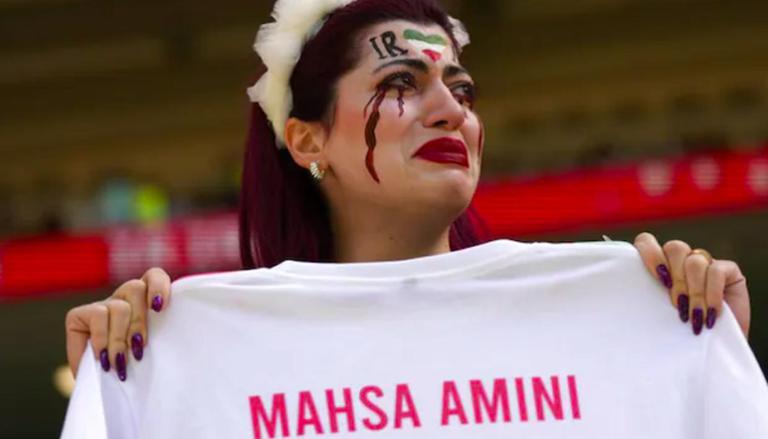 
Iran's sports minister, Hamid Sajjadi, on Tuesday accused the United Kingdom of plotting for the Iranian national football team to defect on the pitch at the World Cup in Qatar. The Iranian minister of sports and youth told the Iranian parliament that Britain had been plotting sedition at World Cup without providing any evidence, according to the Guardian.

Labelling UK as the "Old Fox", the Iranian minister told the MPs that the enemies had attempted “the height of sedition” as they encouraged Iran’s football players at the Qatar World Cup to walk off the pitch and to defect the game.

'Tehran tried to foil the plot of the UK': Sports Minister

Iranian sports minister claimed that Tehran tried to foil the plot of the UK as the team was knocked out of the World Cup. Iran lost 1-0 to the United States and was sent home, narrowly losing the match in Doha. Iran's defeat resulted in the US reaching the knockout stages for the first time since 2014, playing against the Netherlands at the World Cup later.

Later, dozens of Iranian footballers were subjected to harassment by Iran's security services as they voiced their support for the protests sparked by the death of the 22-year-old Kurdish-Iranian woman Mahsa Amini.

Iranian coach Carlos Queiroz, at the time, made a sentimental remark, as he claimed that the team's ouster implied that the "dream is over." The Iranian football team also hit the headlines globally as they refused to sing the national anthem in their opening game, in a display of defiance against the cleric regime.

On Tuesday, the Iranian minister made unsubstantiated claims that the Western nations designed a plot to subvert the Islamic Republic on the pitch at the tournament. His remarks came as the Iranian chess player, Sara Khadem, arrived in Spain for the international tournament in Kazakhstan. A source close to her told Guardian that she was given warnings "not to return to Iran" if she competed without a hijab or displayed solidarity with the ongoing protests.

"Khadem subsequently received multiple phone calls in which individuals warned her against returning home after the tournament, while others said she should go back, promising to 'solve her problem.'" the source was quoted as saying to the outlet. As Iran threatened the players against voicing support for the demonstrations, many players, including the former Iran national captain Ali Karimi, have been forced to flee the country.