English footballer Jack Grealish made his move from Aston Villa to City on August 5 for a record amount of nearly £100 million and has felt the pressure. 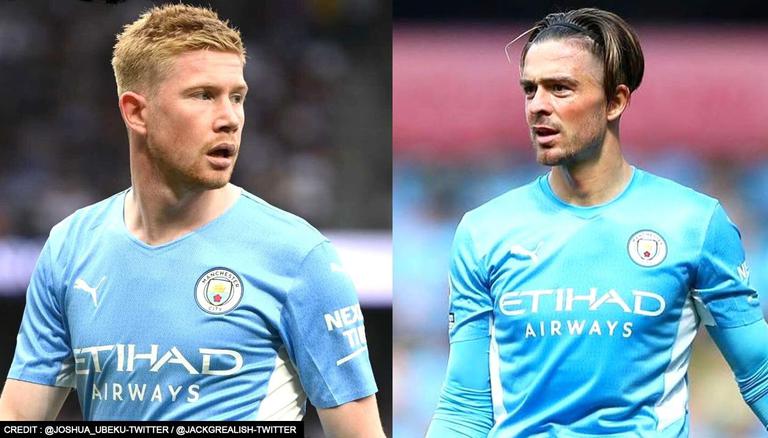 
English footballer Jack Grealish, who made his move from Aston Villa to Manchester City on August 5 for a record £100 million, had a slightly bumpy start to his career here at the Etihad like when he came on as a substitute on his debut in the Community Shield against Leicester City.

Grealish reveals the £100 million pressure on his shoulders

Grealish has said that he needs to have 'game-changing' ability like fellow teammate Kevin de Bruyne and also admitted to the burden that comes with his £100 million price tag. However, after an underwhelming debut for City, Grealish made his mark with a goal and an assist against Arsenal. He now says it has been "the perfect start". The former Aston Villa star told ITV Sport,

"I have had games at City already where I have come off and I thought 'I could have changed that game more.

"That's why they paid this amount of money for me. That is what the likes of Kevin De Bruyne would do. That is what he does; changes games and flips them on their head. I have had games already - the Community Shield final against Leicester and the first game of the season against Spurs - where I felt like I could have done that. But since then, I have had a perfect start to my career (at City)."

Grealish looks up to De Bruyne

Grealish also mentioned that De Bruyne has been and will continue to be a huge influence on him, revealing that he looks up to the Belgian superstar.

"Nowadays, especially in football, you look at players in my type of position and you are not going to hit your peak (until later years). For example, you look at Kevin De Bruyne, who is 30, and he has just signed a new deal at City and he is probably at the height of his career now.

"It is probably the best he has ever played in the last couple of years. I'm 25, I have got three, four, five years until I reach his age and I have got so much more to learn in the game and so much more to improve, and I feel like I will over the next few years, definitely."