Joe Willock is expected to be announced as a Newcastle player once the final formalities are completed. The midfielder earned his debut in 2017-18 season 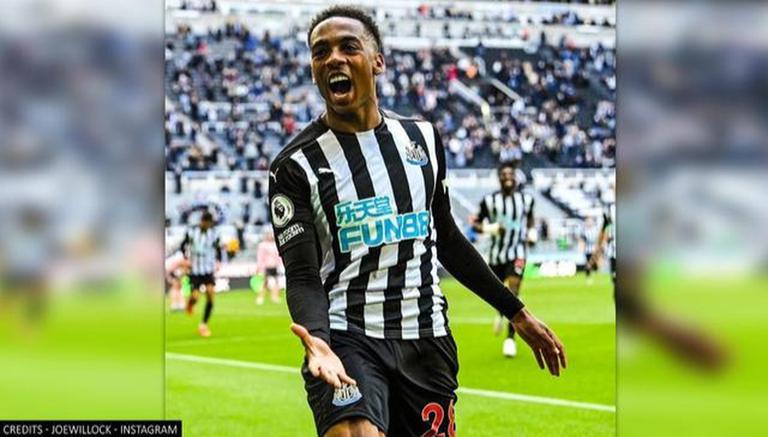 
Joe Willock's transfer from Arsenal to Newcastle United is nearing completion after reports suggest the player has agreed on personal terms and will be soon arriving for a medical. The two clubs had settled on a value of nearly £22 million for Willock, but the deal has been stalled by disagreements over the midfielder's contract conditions.

Willock is expected to be announced as a Newcastle player once the final formalities of the agreement are worked out. The midfielder earned his Arsenal debut in the 2017-18 season under Arsene Wenger. After 78 games and 11 goals, he is likely to depart his boyhood club.

Willock spent the second part of the previous season on loan at Newcastle United, where he made a big impact under Steve Bruce scoring eight goals in 14 appearances. He set a club record by scoring one goal in each of his previous seven Premier League games.

Joe Willock has to decide his own future: Mikel Arteta

Willock was left out of Arsenal's pre-season loss against Tottenham Hotspur on Sunday. Then came claims that a deal had been settled upon with Newcastle and it was up to the player to decide whether or not he wanted to make a permanent transfer to St James' Park.

Arsenal manager Mikel Arteta indicated that Willock must make a decision and it's totally up to him. Arteta claimed that the midfielder is in a good situation and has acquired the opportunity to pick his own course in his career. “The situation is that he is our player. We had some conversations. It is not only about what we want to do, it’s the player’s interest and the role that a player can field in a squad and in a club. What he has done is put himself in a really strong position where he can choose a little bit with more options of what his future could look like, and this is what we’re trying to define right now,” said Mikel Arteta.

Newcastle will open their Premier League campaign against West Ham United at home on August 15, Sunday. Willock may be announced ahead of the clash against West Ham and there could be a number of loan signings as well, with Steve Bruce having two more choices available.