Since his move to Manchester City from Everton in 2016, John Stones has made 168 appearances winning three Premier League titles and 5 other domestic ones. 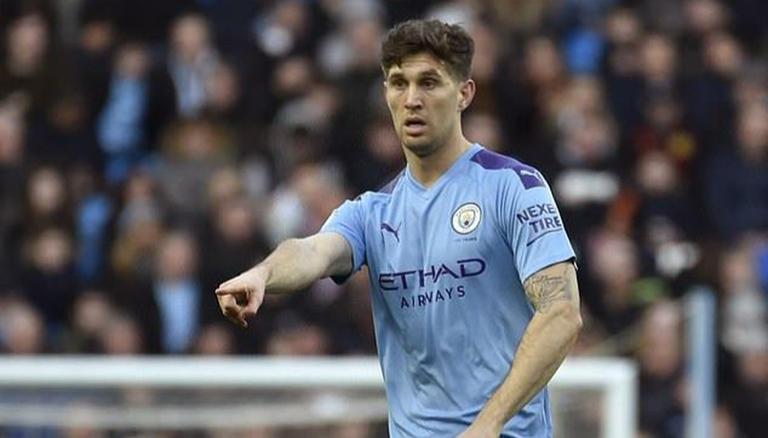 
Manchester City defender John Stones has signed a new five-year deal that will see him stay with the Premier League club until 2026. The Three Lions star was an integral part of the Citizens title run last season making 35 appearances in all competitions in 2020-21 and forming a great defensive partnership with new signing Ruben Dias.

Since his move to Manchester City from Everton in 2016, in a £47.5 million deal, John Stones has had his ups and downs but has made 168 appearances, winning every trophy in the English game, including three Premier League titles, two League Cups, one FA Cup and two Community Shields.

“I couldn’t be happier, I love being part of this squad. There are so many quality players here and I know we can continue winning trophies, which is my main focus. Working with the manager (Pep Guardiola) is a dream, he has taught me so much about the game and I feel like I learn something new every single day" John Stones said speaking to ManCity.com

John Stones started his training with Barnsley and made his senior debut for the Tykes in the Championship 2011-12 season before completing a move to Premier League side Everton in January 2013. The defender featured for Toffees in 95 games across all competitions over three seasons before sealing a move to Manchester City.

READ | Grealish sympathises with Messi's Barca exit, says he too teared up while leaving Villa

The player also stated that there were no second thoughts to signing an extension and stress that Manchester City is one of the best places to fulfil ambitions “The success we’ve had in the last four years has been incredible. To be a part of it has been a dream come true and I just want to continue winning. This is the best place for me to play my football and fulfil my ambitions.” he added.

The English international has already proven himself at the top and is capable of doing better and will look forward to yet another domestic title and European glory. The new Premier League season starts on August 13 (August 14 in India)  with newly promoted side Brentford hosting Arsenal.