We look at the JPN vs SER Dream11 team, top picks, alongside other match details of the international friendly clash between Japan and Serbia. 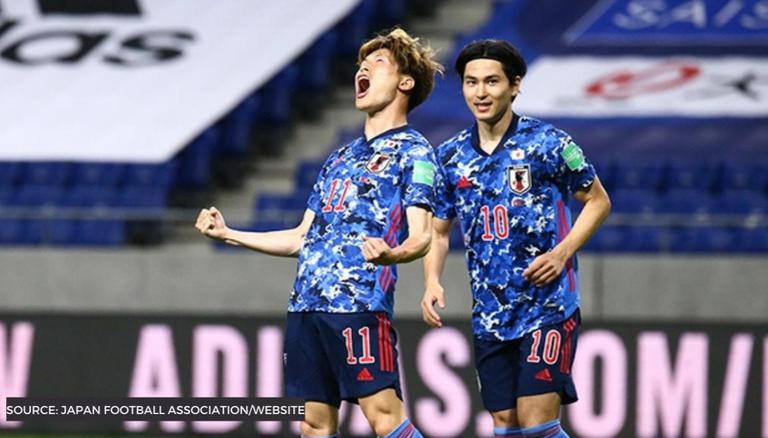 Japan takes on Serbia in their upcoming international friendly encounter on Friday, June 11. The international friendly is set to be played at the Noevir Stadium in Kobe, Japan with the kickoff scheduled for 3:55 PM IST. Let's have a look at the JPN vs SER Dream11 team, top picks, alongside other match details of this clash.

Japan will head into the match willing a string of impressive performances which saw them record four consecutive wins in their previous outings. They will enter this fixture after registering the match after jaw dopping wins in their previous games with the Samurai Blue registering a massive 0-14 win over Mongolia before thrashing Myanmar by a 10-0 margin and follow it up with a 4-1 win against Tajikistan in their latest match. Having won 10 of their 11 matches across all competitions,  The hosts will be eager to continue on the same run and defeat Serbia.

Just like Japan, Serbia too will start the game following a rich vein of form with the visitors unbeaten in their last eight matches. Heading into the game after playing out a 1-1 draw against Jamaica, Serbia has now recorded three draws and two wins in their previous five outings. The 25th ranked team on FIFA rankings is set to take on Asian heavyweights Qatar in the last international friendly ahead of the World Cup qualification campaign. They will see these matches as an opportunity to fine-tune themselves and head into the upcoming competition with some positive form behind them. The European outfit will also aim at making full use of the half-chances they create and convert those draws into wins and get the better of Japan on Friday.

Captain -  T. Minamino or A. Mitrovic

We expect Japan and Serbia to play out a thrilling encounter and expect the game to end in a tie with both teams likely to cancel each other out during the course of this game.