'Just 6 League Goals For PSG': Was This The Worst Season In Lionel Messi's Career?

Prior to joining PSG in 2021, Messi had scored 30 goals in 34 matches for Barcelona and had also provided 11 assists. He was the highest goal scorer in La Liga. 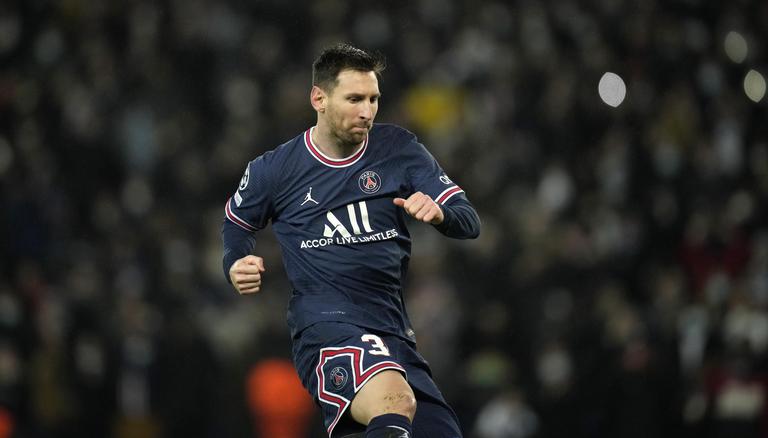 
Argentine football star Lionel Messi has registered the worst season in his professional career since his early days at the elite level in 2004 and 2005. Earlier in 2021, Messi parted ways with his boyhood club Barcelona to join Paris Saint-Germain (PSG), ending his 17-year-long association with the Spanish giants. The move not only hampered Barcelona's performance but it also took its toll on the legendary striker, who was seen struggling to find form at Parc des Princes.

Was this Messi's worst season?

Messi scored only six goals in France's domestic league in 2021-22, his first single-digit tally since scoring eight goals for Barcelona in La Liga in 2005-06. The 34-year-old scored eight goals in 25 games that season, six in La Liga and one each in the Champions League and Copa del Rey. The 2005-06 season can be easily termed as Messi's worst year in professional football.

In the 2004-05 season, Messi's performance was even worse as he scored just one goal in nine matches, including seven La Liga games, one Champions League game, and one Copa del Rey match. Messi's lone goal had come in a La Liga match against Albacete. Since then, Messi had always scored more than 15 goals every season until his 11-goal tally in 2021-22.

Prior to joining PSG in August 2021, Messi had scored 30 goals in 34 matches for Barcelona and had also provided 11 assists. Messi was the highest goal scorer in La Liga. Messi was part of the Argentinian squad in 2021 Copa America, where he guided his team to their maiden title win in 28 years and also finished as the tournament's highest goal scorer. He was awarded the golden boot in the South American competition. Messi also won his seventh Ballon d'Or award in the same year.