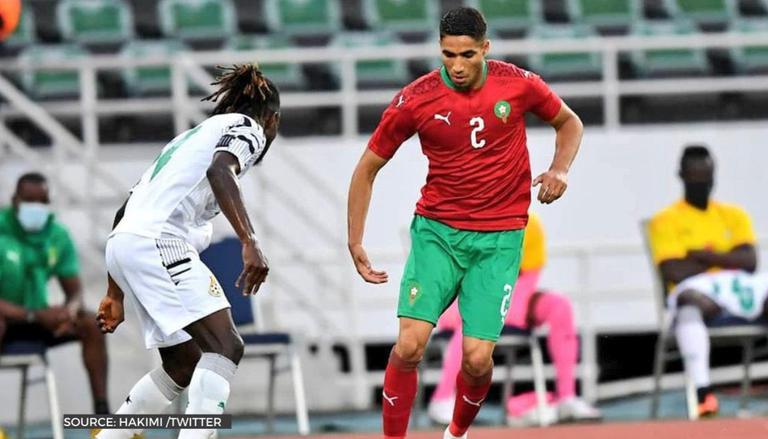 Inter Milan transfer news sees the reigning Serie A winners being forced to sell some of the club's biggest stars and hottest properties in the upcoming summer transfer window citing their poor financial condition. It has led to Inter Milan placing Achraf Hakimi on the transfer list in the upcoming window. The 22-year-old has been heavily linked with a move away from the Serie A outfit this summer with a number of clubs displaying interest in acquiring the full back's services.

Thomas Tuchel will enter the transfer window looking to bolster the Chelsea squad in the upcoming summer transfer window after winning the Champions League in his first season. The German tactician is planning a Premier League title challenge with the London outfit and is expected to sign a striker alongside a right-footed player in order to compete for the domestic title.

Chelsea transfer news sees them being linked with the likes of Erling Haaland and Harry Kane. However, Tuchel is rumoured to have Achraf Hakimi transfer as his top priority. According to reports, the London outfit has placed a €60m bid for the Moroccan defender. They are keen to land the 22-year-old right-back and are said to look at a potential player-plus-cash deal while negotiating with Inter Milan.

Paris Saint-Germain on the other hand are also reported to place a similar offer for the 22-year-old star defender. The French giants are rumoured to have bid around £51.2m for the Inter Milan player. According to a few reports, the Ligue 1 side is also willing to sell Leandro Paredes to Inter Milan in a cash-plus-player deal for Hakimi.

Chelsea's London rivals Arsenal were also interested in the Hakimi transfer. However, their inability to feature in the Champions League next season sees the Gunners rule themselves out of signing him with Chelsea and PSG favourites to rope in the 22-year-old defender.