As for Aston Villa, they are on the 19th spot of the Premier League points table with 7 wins in 27 games (Draws 4, Losses 16). They have been struggling throughout the season and are up for a big clash this weekend. They have won once in their last five Premier League 2019-20 clashes. They are in the relegation zone with just 25 points to their name. They have a goal difference of -18. 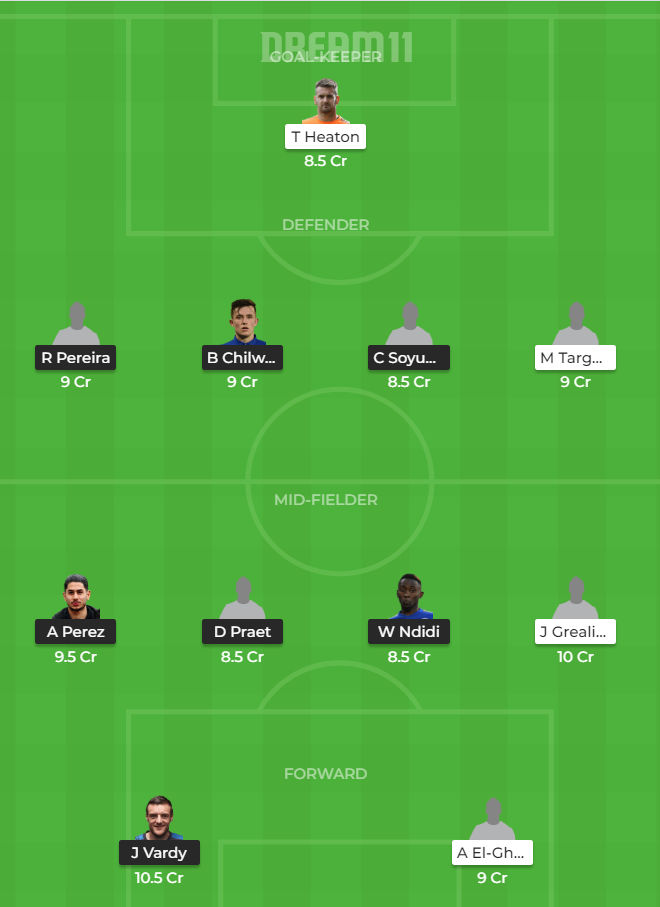