Lionel Messi Net Worth In Rupees: How Much Is The Argentine Legend Worth In 2021?

Here is a look at the Lionel Messi net worth in rupees as the Argentine captain prepares to take part in the upcoming Copa America tournament. 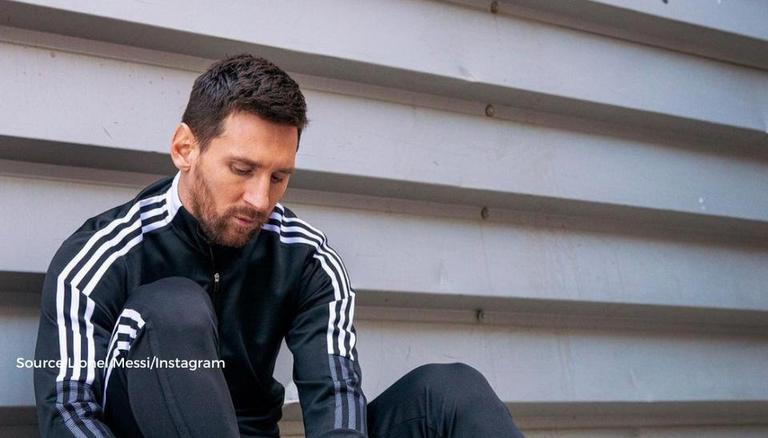 
Having won six Ballon d'Ors, Lionel Messi is undoubtedly one of the greatest players in the history of football. As a result of his longstanding success in the sport, he is also a great ambassador for the sport, which in turn makes him an invaluable asset for sponsorships and promotions. Here is a look at the Lionel Messi net worth in rupees, his salary, and a look at his jaw-dropping stats.

About two weeks ago reports claimed that Lionel Messi had verbally agreed to a two-year contract extension with boyhood club Barcelona, thereby putting an end to the rumours of a potential exit. The Argentine star has been heavily linked with a move away from the Camp Nou, with the likes of Manchester City and Paris Saint-Germain among the interested clubs. Earlier Messi stated that he would wait until the end of the season to make a decision upon his future with his current contract expiring in June 2021. The Lionel Messi salary in rupees is reportedly a staggering Rs 1225 crore per season at Barcelona. If one were to convert his salary over four years, as per his current contract, into rupees, it is a staggering Rs. 4900 crore.

Lionel Messi net worth in rupees

According to several media reports, Lionel Messi's net worth is estimated to be a whopping $400m, which converts to Rs. 2917 crore. While most of the Lionel Messi net worth in rupees can be attributed to his staggering salary at Barcelona, he also earns a sizeable amount via promotions. The Argentine superstar has been a part of prominent campaigns with Pepsi, Gillette and Turkish Airlines. As part of their 2019 celebrity rich list, Forbes valued Messi's endorsements at $35m for that year alone. This converts to over Rs. 255 crore. Meanwhile, Messi is also believed to own three hotels in Barcelona.

DISCLAIMER: The aforementioned net worth information is sourced from various websites/ media reports. The website does not guarantee a 100% accuracy of the figures.