Lionel Messi transfer news: As PSG edge closer to signing the Barcelona legend, they have reportedly made at least 10 players available for transfer or loan. 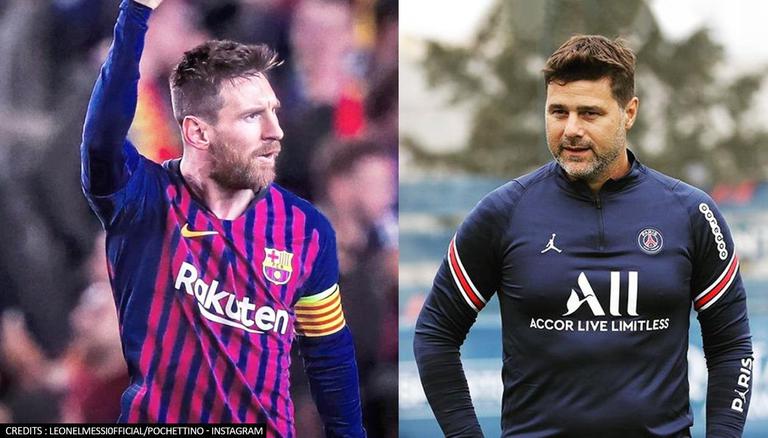 
As Paris Saint-Germain (PSG) edge closer to signing Barcelona legend Lionel Messi, they have reportedly made at least 10 players available for transfer or loan. The Ligue 1 giants have been moving swiftly to sign the six-time Ballon d'Or winner in the coming days on a two-year contract. As per The Athletic, Messi will receive a whopping £21 million signing-on bonus and earn the same salary every year during his stay in Paris.

Even though PSG reportedly have the financial resources to pull of the deal of Lionel Messi, they yet need to reduce their wage bill. The Ligue 1 giants are likely to make a huge sum of money from commercial deals and shirt sales following the signing. As a result, PSG have kept at least 10 players on the transfer list.

If reports are to be believed, PSG is open to hearing offers for the likes of Abdou Diallo, Thilo Kehrer, and Idrissa Gueye. Meanwhile, offers for Rafinha, Mauro Icardi, and Ander Herrera will also be entertained even though the trio are keen on staying. Moreover, while there is uncertainty over the future of Kylian Mbappe, PSG is hopeful that the addition of Messi will convince the French star to stay at the club. Mbappe's contract will expire at the end of next year.

Lionel Messi had a recent holiday in Ibiza with PSG stars

In a recent press conference, Lionel Messi admitted that some PSG players met him during a recent holiday in Ibiza following Argentina's Copa America 2021 triumph over Brazil. "I met them in Ibiza, we met them one day, got together and we're friends. I was going to meet Paredes and Di Maria. Ney called me and said, Do you want to see me? We uploaded the photo at that moment because we were having a good time and there was a joke at the time, they kept telling me, 'Come to Paris, come to Paris'. It was just a joke, that was all." Messi meeting the PSG stars made headlines as the French club is the club he is heavily linked to this summer.