Manchester United superstar Paul Pogba is known for his lavish lifestyle and expensive habits. Take a look into his £2.9m mansion with a custom football pitch.

Paul Pogba secured a move back to Manchester United in 2016 for a then world-record transfer fee of €105 million. The Frenchman has endured a mixed bag of results since moving to Manchester, having often come under criticism due to his inconsistent displays on the football pitch. The recent Paul Pogba transfer update has linked him with a move away to either Juventus or Real Madrid.

However, due to the ongoing COVID-19 crisis in the UK, it remains unclear whether Paul Pogba will be sold on a cut-price deal in the next transfer window. As Premier League players continue to remain indoors, let's take a look at Paul Pogba's magnificent £2.9 million (€3.3 million) mansion that boasts an indoor pool and a stunning custom football pitch

Tag Manchester United fans that can’t wait to see @paulpogba back in action. That indoor pitch though ðŸ”¥ pic.twitter.com/lafuesPiue 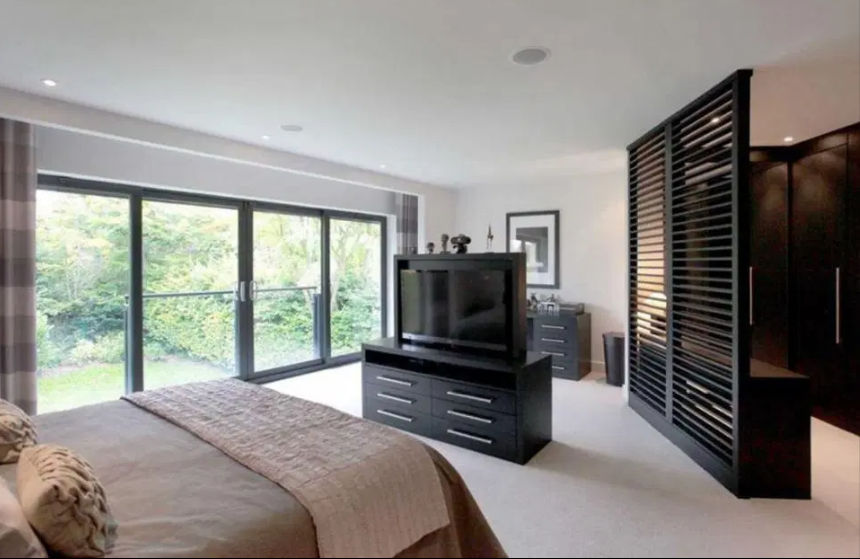 The Paul Pogba house in Manchester is roughly valued at around  £2.9 million. The former Juventus man spent six months living at the Lowry Hotel before settling in on his dream home, which was initially priced at £3.49 million. Pogba's lavish mansion boasts an indoor swimming pool, accompanied with a steam room and a changing area. The Paul Pogba house also boasts a games room as well as five bedrooms. In addition to that, the master bedroom also has a walk-in wardrobe. 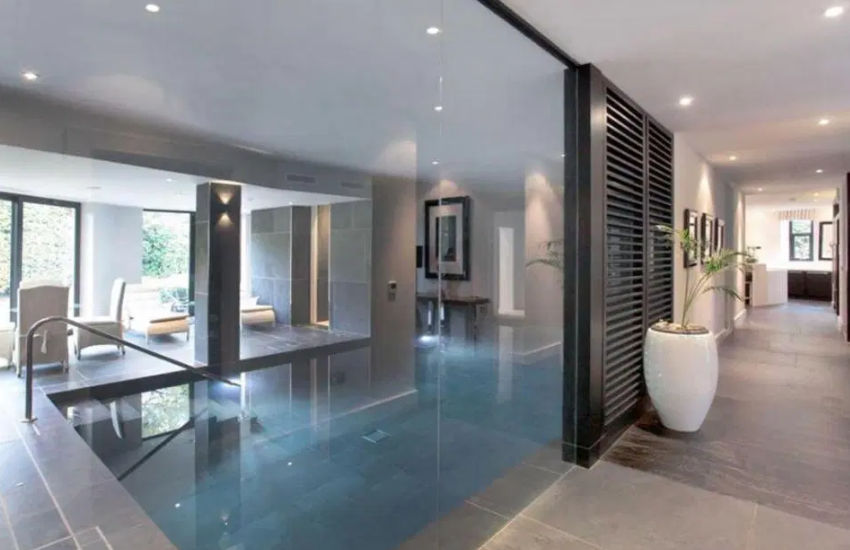 The 2018 World Cup winner's crib also features a giant kitchen that curves around the side of the house. That is surrounded with two huge living rooms. However, the most stunning feature of the Paul Pogba house estate is his custom indoor football pitch. The Frenchman is often seen practicing his freestyle skills and relaxing with friends on social media in that zone.

PEOPLE HAVE PLEDGED SO FAR
LATEST NEWS
View all
1 hour ago
Manchester united won historic treble otd in 1999 with 'and solskjaer has won it' moment
2 hours ago
Barcelona must raise €69 million by june to deal with financial crisis: report
2 hours ago
Massimiliano allegri set to return to management with psg as likely destination: report
2 hours ago
Gary neville's role in cristiano ronaldo's move to manchester united revealed
3 hours ago
Gary neville mocks dominic cummings’ press conference with cheeky valencia reference