We look at Macarthur vs Wellington Phoenix prediction and team news alongside other match details of the A-League clash at the Campbelltown Stadium on Friday. 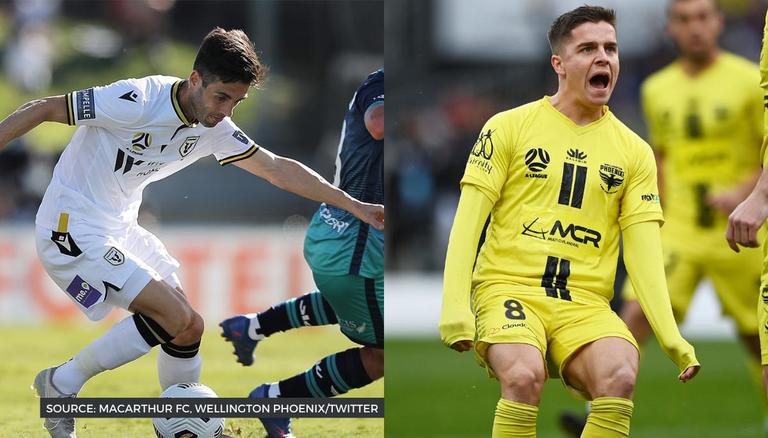 Macarthur FC will start the game with a depleted squad to choose from with the hosts likely to miss out on calling over three first-team players for the match against Wellington Phoenix. Denis Genreau has been called up for the national team duty with the Macarthur FC star set to miss the Friday game to feature for his Australia. Apart from him, Aleksandar Jovanovic has also been ruled out of the clash due to a calf injury and will join Loic Puyo on the sidelines.

Wellington Phoenix will be a happier side of the two teams as they head into the game with most of their first-team players fit and in contention to start against Macarthur FC. They welcomed back Ulises Davila last week and will once again rely on his expertise to fetch them three points. However, the visitors will be unable to call upon Luke Devere on Friday with the defender expected to be in the treatment room nursing a knee injury. Apart from him, Wellington Phoenix does not have any suspensions or health scares for the match again Macarthur FC.

Where to watch Macarthur vs Wellington Phoenix in India?

There will be no telecast of the match in India. However, fans can watch the clash on the official Macarthur vs Wellington Phoenix live stream on ‘My Football’ YouTube channel and app. Live scores and updates will be available on the social media page of the A-League and the two teams.

READ | What happened to De Bruyne? When will Kevin De Bruyne return?

Both the team's last locked horns against each other in March which saw Macarthur FC edge out a narrow 1-0 win over Wellington Phoenix. Macarthur FC has a better standing on the A-League table and they will be hoping to replicate a similar result of Friday. Wellington Phoenix on the other hand will look to take their revenge and stop their opponents from pulling over a double. Given the current form of both teams, we expect the match to end in a draw with Macarthur FC and Wellington Phoenix likely to cancel each other out during the course of this game.