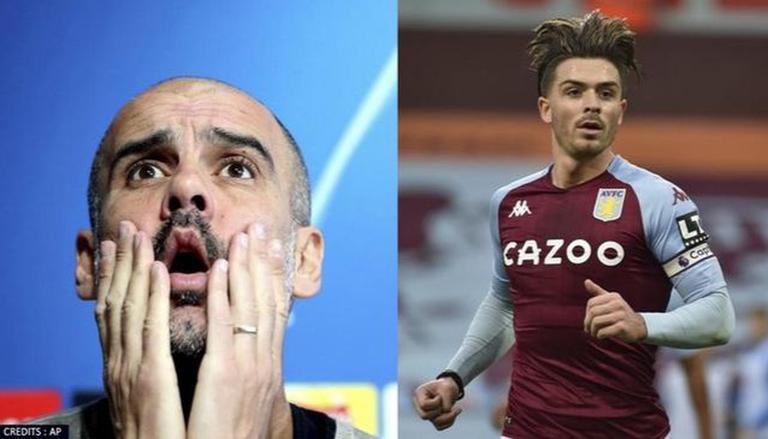 
Manchester City manager Pep Guardiola closes in on the astonishing £1 billion spending mark after the imminent signing of Jack Grealish. The Cityzens are signing the Aston Villa captain for a whopping £100 million, taking their spending to just over £918 million in the five years that Guardiola has been in charge. If Man City were to succeed in the signing of Harry Kane, they will indeed move past the billion-pound mark.

No one has spent more than Guardiola at any single club

Pep Guardiola's key to success at Manchester City over his five-year term has been spending big in the transfer window to sign the best players in the world. As per data from Transfermarkt, 35 players signed under Guardiola's term have cost £918,017,363. This staggering amount is the highest any manager has spent at a single club. However, the former FC Barcelona boss has justified his spending by bringing glory to the club. During his five years at the Etihad Stadium, Pep has won three Premier League titles, one FA Cup and four League Cups.

Guardiola's other big-money moves include £61.2m for centre-back Ruben Dias and £61m for winger Riyad Mahrez. Meanwhile, Joao Cancelo, Rodri, Benjamin Mendy and John Stones have all cost transfer fees in excess of £50m in the past few years. While some signings have justified their whopping transfer fees, not all of them have. Man City's transfer of Nathan Ake for £40m has not been fruitful as the Dutch centre-back has made only 13 appearances so far since his signing from Bournemouth last year due to injuries.