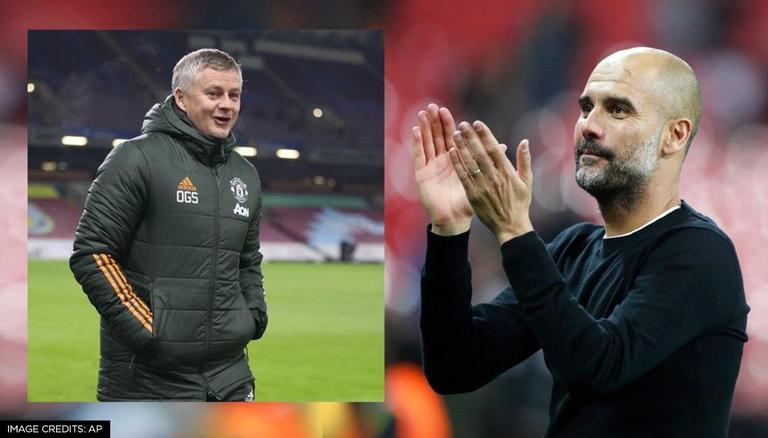 In response to Jurgen Klopp's previous remarks on spending, Manchester United boss Ole Gunnar Solskjaer said that the Old Trafford outfit were a 'well-run' club, unlike arch-rivals Manchester City. Solskjaer insisted that the only reason Pep Guardiola's side were able to complete such expensive signings was that the club was backed by oil money from Abu Dhabi. "We are a well-run club. We do have a lot of fans out there and good sponsorship deals. As a manager, you want more, and I have got 'No' a few times."

However, the Manchester United coach was not done with his remarks there as he passed a savage dig at his arch-rivals Manchester City. "How we run the club and how other clubs run, there are different business models. I have started buying electric cars! That is all I want to say about that situation," said the Red Devils boss.

Both Manchester City and Chelsea are backed by investors of major oil companies and have spent enormous sums of money in this summer transfer window. Manchester City, backed by the Abu Dhabi United Group, broke the British transfer record this transfer window by signing Jack Grealish for £100 million. Meanwhile, Roman Abramovic's Chelsea broke the club transfer record by signing Romelu Lukaku for £98 million.