Manchester United will next host Aston Villa in the FA Cup at the Old Trafford venue, with the match scheduled to begin live at 1:25 AM IST on January 11. 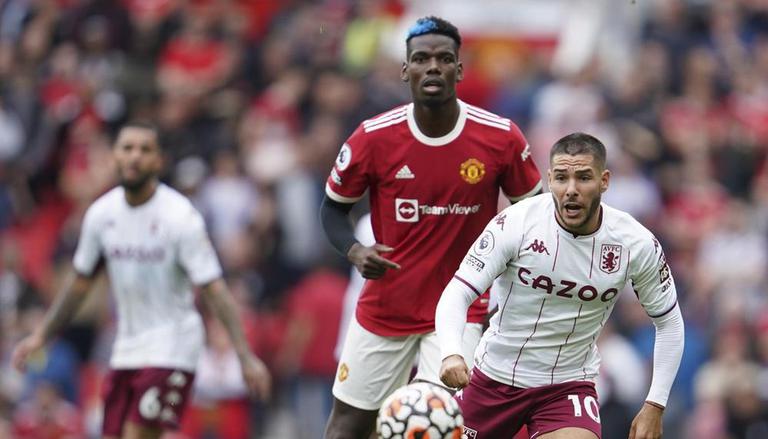 
Manchester United are all set to host Aston Villa next in their FA Cup clash on Monday night at the iconic Old Trafford venue. The match is scheduled to commence live at 1:25 AM IST on January 11, 2022.

Since the Red Devils are finding it difficult to compete for the Premier League or the UEFA Champions League this season, they may decide to give it their best shot in the cup competitions. Hence, Ralf Rangnick is expected to feature his best starting 11 against a Villa side that has been in outstanding form under new coach Steven Gerrard.

Ahead of what promises to be a pulsating encounter, here is a look at how to watch FA Cup live in India, the US and the UK, and the Manchester United vs Aston Villa live stream details.

Fans wondering how to watch FA Cup 2021/22 can tune in to the Sony Sports Network, which has the official telecasting rights in the country. The game will be telecasted on Sony Sports 2 SD & HD. As for the Manchester United vs Aston Villa live stream, fans can tune in to the Sony LIV app or on Jio TV. Meanwhile, fans can also track the live updates of the game on the social media handles of the two teams.

How to watch FA Cup live in the US?

US fans can catch all the action from the FA Cup live on the ESPN network. All 79 matches of the competition from the first round to the final can be watched exclusively on ESPN+ which costs $7. This is the only way to catch up with live action as none of the games will be telecasted on television. The match will begin live at 2:55 PM ET on January 10.

How to watch Manchester United vs Aston Villa live in the UK?

Fans in the UK wondering how to watch FA Cup live can tune in to ITV. Meanwhile, the Manchester United vs Aston Villa live stream can be watched on the ITV Hub. The match will begin live at 8:55 PM BST on January 10.