MUN vs LEI Dream11: Manchester United will host Leicester City at Old Trafford as they look to keep their slim hopes of a title challenge alive. 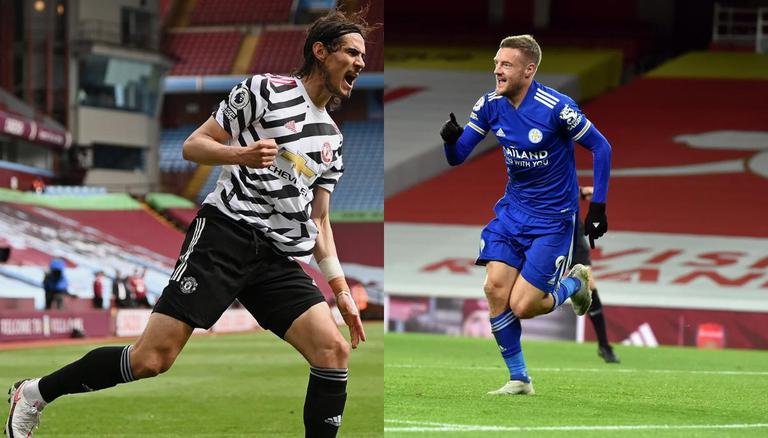 Manchester United (MUN) will take on Champions League-chasing Leicester City (LEI) to kick off Matchday 36 of the Premier League 2020/21 season. The game will be played at Old Trafford and will kick off at 10:30 PM IST on Tuesday, May 11. With just hours left for kick-off, here's a look at the MUN vs LEI Dream11 prediction, team and top picks for the game.

Manchester United have a packed schedule and slim hopes of clinching the title as they welcome Leicester City at Old Trafford on Tuesday. The Red Devils have sealed Champions League qualification for next season and are almost certain to finish second in the standings, barring any miraculous slip-ups from either themselves or Manchester City. Nonetheless, while Leicester City will prove to be a stern test, Ole Gunnar Solskjaer is likely to rotate his side with the game against Liverpool on the horizon.

Leicester City meanwhile will hope to make the most of their opportunities against a 'weakened Man United side as they scramble to make the Champions League places. The Foxes had agonisingly missed out on UCL qualification last year, and Brendan Rodgers will hope that his side refrains from those similar mistakes as the Premier League season draws to a close. Leicester had knocked Man United out in the FA Cup semis last month and will hope to clinch three points on their trip to Old Trafford on Tuesday.

Man United captain Harry Maguire is ruled out with an ankle injury, as he joins Daniel James, Anthony Martial and Phil Jones on the sidelines, Solskjaer is likely to rotate his side heavily, meaning the likes of Eric Bailly, Alex Telles and Donny van de Beek could come into the XI. For Leicester City, Rodgers himself might rotate with the FA Cup final on the horizon, and the likes of Timothy Castagne and Ayoze Perez could get a game. Meanwhile, James Justin, Wes Morgan, Harvey Barnes and Jonny Evans are all ruled out with injury.

READ | Cavani contract extension could mean no Harry Kane or Erling Haaland for Man United
READ | Edinson Cavani contract: How much money will the Uruguayan earn at Manchester United?
First Published: 11th May, 2021 15:05 IST
SUBSCRIBE TO US