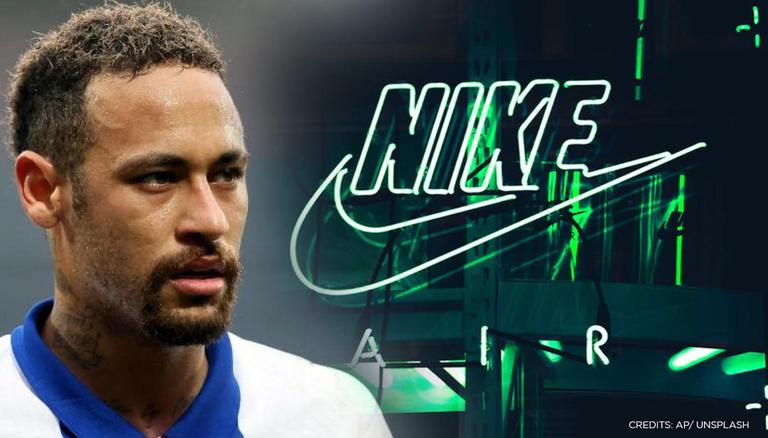 
Paris Saint-Germain and Brazil stalwart Neymar Jr. has finally broken his silence over the allegation of sexual assault that allegedly ended his contract with sportswear giant Nike. Neymar on Friday issued his detailed statement after Nike claimed that it ended its sponsorship agreement after the Brazilian soccer player refused to cooperate in an investigation into an accusation that he sexually assaulted a female employee from the company years ago.

The Neymar Nike contract had eight years left in his deal with the company but was cut short after allegations of sexual assault. Nike didn’t give a reason last August when it parted ways with Neymar. However, the company said in a statement on Thursday that it decided to terminate the contract because Neymar refused to participate 'in a good faith investigation of credible allegations of wrongdoing by an employee.'

Neymar denies allegations, hits back at Nike for doing nothing in the matter

The Brazilian forward Neymar on Friday shared his official statement on his Instagram and stated that Nike's allegation that it ended its sponsorship agreement because he refused to cooperate in an investigation is an 'absurd lie'. Neymar also expressed his shock at how a serious company can distort a business relationship that is supported by documents. Raising questions on Nike, Neymar said that the issue is so serious but the company did nothing. "In 2017 I traveled again to the USA for another advertising campaign, with the same people, and nothing was told to me, nothing changed!" he wrote.

"In 2017, 2018, 2019 we made trips, advertising campaigns, countless shooting sections. And they told me nothing. Such a serious matter and they did nothing," added Neymar asking who is truly responsible?

Neymar in his official statement also outlined that he was not given the opportunity to defend himself and in fact, the footballer claimed that he did not even know who the person was whom he has offended. The 29-year-old footballer also said that he was never in a relationship with her and didn't even talk once so he could know what has pained her.

In response to the reports, Neymar's father accused Nike of blackmailing his son before the termination of his contract. In an extraordinary response, Neymar Santos Sr suggested that the company have previously blackmailed fellow athletes and have used similar allegations, referring to five-time Ballon d'Or winner Cristiano Ronaldo and the late NBA legend Kobe Bryant. Notably, Neymar was the face of the Nike brand in South America with signature shoes and apparel collections and was among Nike’s highest-paid athletes when the relationship ended.