Neymar's father accuses Nike of BLACKMAILING his son along with these top-level athletes after news of his alleged sexual assault investigation broke out. 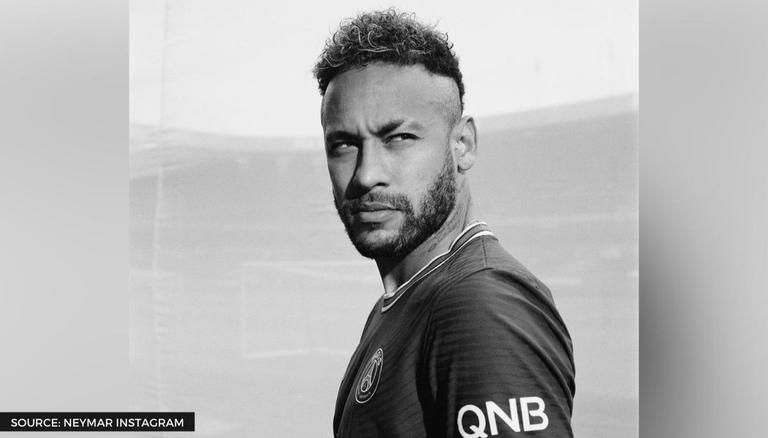 Paris Saint-Germain superstar Neymar Jr's contract with sportswear giant Nike ended in August 2020. The Neymar Nike contract had eight years left in his deal with the company but was cut short after allegations of sexual assault. Here's a look at why did Nike remove Neymar, the Neymar sexual assault case and what the footballer's response has been.

In a report by the Wall Street Journal, Nike and Neymar split up in August last year after he refused to cooperate with an investigation into sexual assault allegations against him. As per the report, a Nike employee had filed a complaint that the Brazilian international tried to force her to perform oral sex in his hotel room while in New York City where she was helping to coordinate events and logistics for Neymar and his entourage. Nike said it was “deeply disturbed” by the alleged incident which occurred in 2016 and commissioned an independent investigation into the allegations in 2019.

The company decided to stop featuring Neymar in marketing amid the probe and parted ways in 2020 after the Brazilian wouldn’t cooperate with the investigation. Neymar meanwhile has denied all accusations with a spokesperson for him suggesting that the Brazilian will vigorously defend himself against these baseless attacks in case any claim is presented. The 29-year-old was a Barcelona player during the Neymar sexual assault case and transferred to Paris Saint-Germain in a move worth €222 million, making him the most expensive player ever. PSG are yet to make a comment on the news.

“How can news like that come out? Neymar doesn't even know this girl. Of course, that came from Nike after we left. Everyone leaves Nike & is accused like that. It happened to Cristiano, Kobe Bryant.. if Nike wants to blackmail, then we’re coming for Nike.” pic.twitter.com/CZdgsnHOMB

In response to the reports, Neymar's father accused Nike of blackmailing his son before the termination of his contract. In an extraordinary response, Neymar Santos Sr suggested that the company have previously blackmailed fellow athletes and have used similar allegations, referring to five-time Ballon d'Or winner Cristiano Ronaldo and the late NBA legend Kobe Bryant.

Neymar was the face of the Nike brand in South America with signature shoes and apparel collections and was among Nike’s highest-paid athletes when the relationship ended. The Brazilian signed two weeks later for Puma and has since released signature Neymar shoes and the athlete has appeared in marketing for the German company, a smaller rival to Nike and Adidas AG. Puma are themselves are yet to respond to these claims.