The Arsenal vs Wolverhampton Wanderers, Premier League 2021-22 match scheduled to be held on December 28 was postponed on Sunday, amidst the COVID-19 scare. 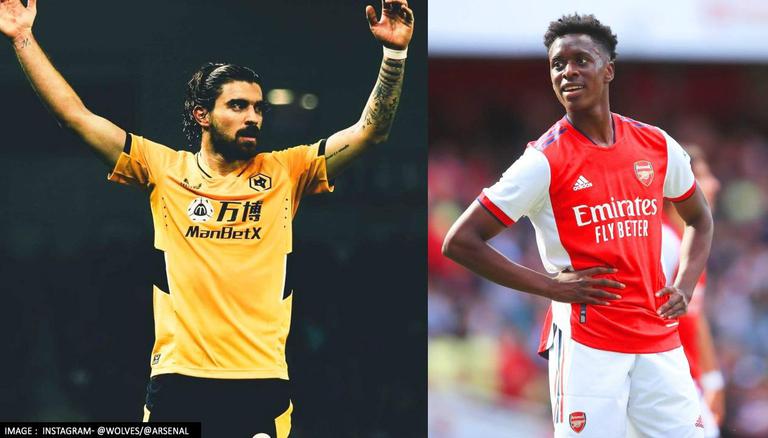 
Wolverhampton Wanderers were due to face Arsenal for their Premier League 2021-22 clash, at the Emirates Stadium in London on December 28. However, the match was called off on Sunday, in the wake of the rising number of COVID-19 positive tests from members of the Wolves squad. The Wolves were earlier prevented from hosting Watford on Sunday due to the unavailability of Wolves players. With the Wolves vs Arsenal clash cancelled, the Premier League has called off at least 15 matches due to the COVID-19 scare in the past two and half weeks.

Announcing the postponement of Tuesday’s game, in an official statement on their website Arsenal said, “We are disappointed to announce that our Premier League fixture against Wolves on Tuesday, December 28 has been postponed due to a number of the Wolves squad testing positive for COVID-19”. The club also said that the game would be rescheduled and the tickets or hospitality packages purchased for the particular match would be valid for the rescheduled date.

Alongside the Arsenal vs Wolves match, the home game of Leeds United against Aston Villa on Tuesday was called off after they couldn’t play at Liverpool. Crystal Palace also requested to call off their match against Tottenham Hotspur on Sunday, but the league rejected the request, citing Palace had enough players to play the game. Tottenham went to defeat Palace by 3-0 in the match, following goals by Harry Kane, Lucas Moura, and Son Heung-min. Meanwhile, a total of three matches, i.e. Burnley vs Everton, Liverpool vs Leeds, and Wolverhampton vs Watford, which were to be held on Boxing Day were postponed due to the COVID-19 virus infection across squads.

What is next in the Premier League 2021-22 for Arsenal and Wolves?

The Wolverhampton Wanderers are next scheduled to face Manchester United on January 3, while Arsenal clash against Manchester City on January 1. Arsenal currently sit fourth in the Premier League 2021-22 table with 11 wins, two draws, and five losses from 19 matches. Whereas, Wolves stand eighth in the standings with seven wins, four draws, and seven losses from 18 encounters.