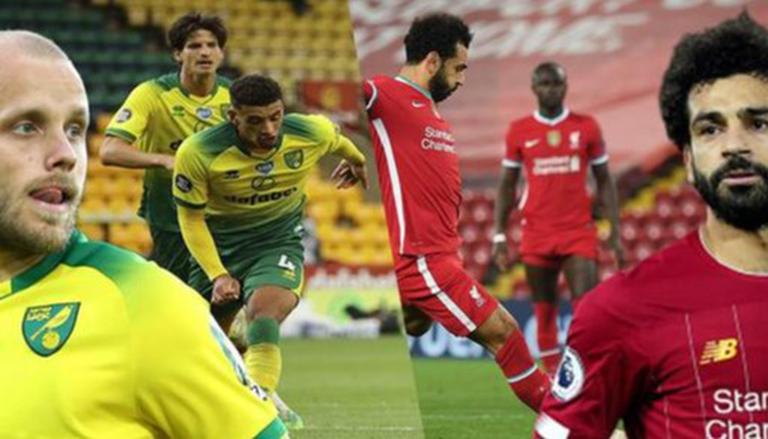 How to watch Norwich City vs Liverpool live in India?

For fans wondering how to watch Norwich City vs Liverpool live in India can tune into the Star Sports network, which has the official broadcasting rights in the country. The Norwich City vs Liverpool match can also be watched using the live stream on the Disney+ Hotstar app. As for the live scores and updates, fans can track the social media pages of the two teams and the Premier League.

Norwich City is back in the Premier League after suffering a heartbreaking relegation in the 2019/20 season. Daniel Farke's side finished rock-bottom that season as they ended their campaign, 14 points off safety. However, they are back in the English top-flight after winning the EFL Championship last season.

On the other hand, Liverpool arrives into the new Premier League campaign after barely managing to finish in the top four last season. The Reds secured a spot in the Champions League places on the final day of the campaign thanks to a 2-0 win over Crystal Palace. Moreover, since they have not had the best of pre-season so far, they may struggle in their opening game against Norwich. Despite the recent form of the two sides, our prediction is a win for Liverpool.

Disclaimer: The above prediction is based on our own analysis. The prediction does not guarantee a positive result.