We look at the OSK vs TOK Dream11 team, top picks, alongside other match details of the J.League encounter between Gamba Osaka and Tokushima Vortis 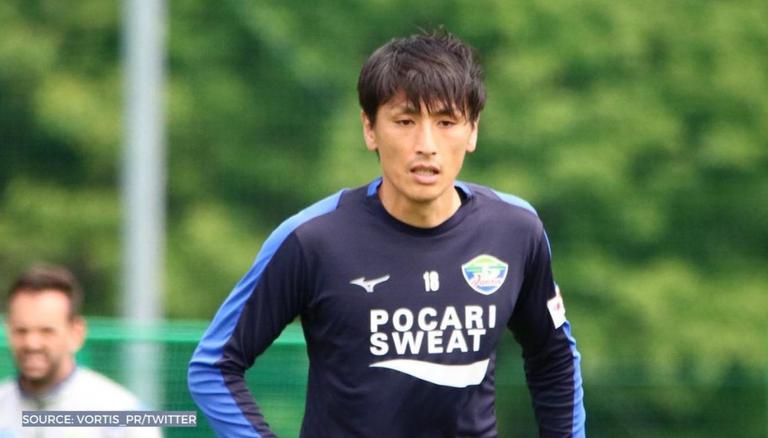 Gamba Osaka and Tokushima Vortis lock horns in their upcoming J.League clash on Thursday, May 27. The Japanese League fixture is set to be played at the Suita City Football Stadium with the kickoff scheduled for 3:30 PM IST. Let's have a look at the OSK vs TOK Dream11 team, top picks, alongside other details of this encounter.

GET TO KNOW J.LEAGUE: Tokushima Vortis!

Which #JLEAGUE club do you want to see profiled next? 👇https://t.co/YKAzzL1ntx

Gamba Osaka have been one of the worst-performing teams in the season as they find themselves slotted 19th on the league table. The hosts will head into the game after facing four back to back losses in recent times and are struggling in the regelation zone with Gamba Osaka having recorded just one win from 12 games while playing out four draws and suffering from seven losses this season. With just 7 points against their name, the hosts are in desperate need of a win as they look to get out of the drop zone and pocket three points on Thursday.

Tokushima Vortis on the other hand will start the game following an inconsistent run of form in recent having times recorded only a single win in their last five outings. Currently slotted 13th on the league table, the visitors have registered five wins from 16 games while playing out three draws and suffering from eight losses this season. With 18 points against their name, Tokushima Vortis saw their last outing end in a 0-0 draw against Nagoya Grampus. They will be eager to get back to winning ways and look to pocket three points against Gamba Osaka.

Vice-Captain - A. Kawata or L. Pereria

READ | After French title, Galtier to step down as Lille coach

Tokushima Vortis start the match as favourites and are expected to edge out a narrow win over Gamba Osaka on Thursday.