Poland vs Russia prediction, team news and live stream details ahead of the international friendly scheduled to be played on June 1 in Wroclaw. 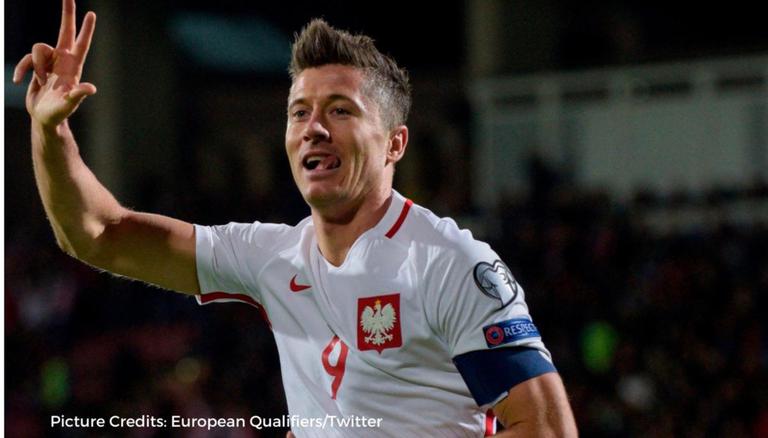 
Poland and Russia will take on each other in an international friendly match in Stadion Miejski, Wroclaw. The game is scheduled to be played on Tuesday, June 1 at 9:30 PM local time [Wednesday, June 2 at 12:15 AM IST]. Both the teams could use this match as a chance to test their squads before Euro 2020. The two teams last faced each other in Euro 2012. The match ended in a 1-1 draw after an Alan Dzagoev goal was cancelled out by Jakub Blaszczykowski.

I achieved a goal that once seemed impossible to imagine #Lewy40 ⚽ I'm so unbelievably proud to make history for @FCBayern, and to play a part in creating the stories that fans will tell their children - following in the footsteps of legends like Gerd Müller #RL9 #4EverGerd 🤜🤛 pic.twitter.com/G7EYWz88dn

Both the teams might enter into the game keeping Euro 2020 in mind, but it is not guaranteed that players like Robert Lewandowski and Aleksandr Golovin play the entire 90 minutes. Poland will have to make a choice between Lukas Fabianski and Wojciech Szczesny on goal.

Russia will be taking on the field with experienced players like Aleksei Miranchuk and Artem Dzyuba and will be hoping that they can get the much-needed boost going into Euros. Both the teams will be in different groups for the Euros. Poland are placed in Group E and Russia will be competing in a tough Group B where they will be playing against teams like Denmark, Finland and Belgium.

Roberto Lewandowski has been in the form of his life and he could be the difference-maker this Tuesday. However, he may only come out in the 2nd half as a substitute as Poland will be looking to keep their captain fit for the Euros. Russia have been fantastic throughout the Euro qualifiers, winning 8 out of their 10 games and are running high on confidence coming into the game. Russia will be hoping to get the best out of Golovin and Cheryshev in the game against Poland. Our Poland vs Russia prediction is a 2-0 victory for Russia.