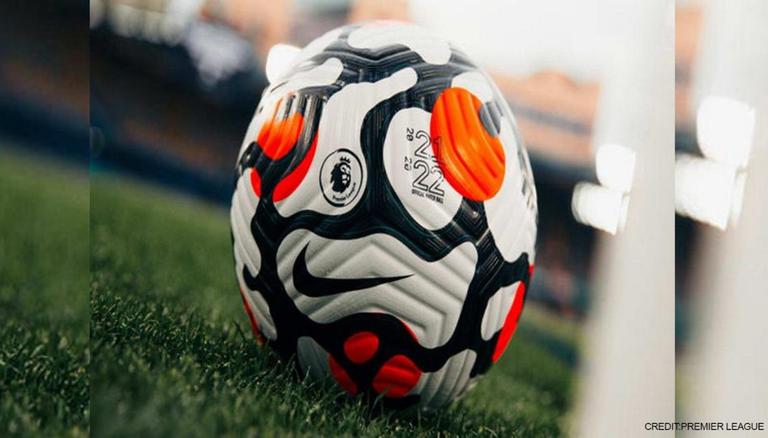 
The Premier League (EPL) and its clubs are looking to host spectators in its stadiums again as the 2021-22 season kicks off on August 14. Spectators attending the Premier League in the first few matchdays of the upcoming season will face random spot-checks of their coronavirus status on some grounds.

Several matchday protocols have been created to keep supporters safe during the matches. Mandatory COVID-19 status certificate and adhering to the code of conduct to encourage healthy behaviour on grounds are some of the protocols laid down by the Premier League. Fans are also advised to wear masks in indoor areas, avoid close contact with people, and follow one-way signage around stadiums, to stop the spread of the coronavirus.

The Premier League, in an official statement, said, “Initially, in the first few matchdays of the season, supporters can expect the introduction of random spot-checks for the ticket holders at some grounds as we establish the required processes so clubs and fans are prepared for all match attendees to have their COVID-19 status checked upon arrival, should it become mandatory.” Starting from the 2021-22 season, match-going spectators should be fully vaccinated or have received a COVID-19 negative report 48 hrs before match day. “Your matchday routine is going to be a little different to normal and the Premier League is working with clubs to introduce COVID-19 status checks in a staged way so there is the least disruption and maximum safety possible," Premier League said in its statement.

"The Pandemic is far from over"

"Even though the nation is reopening, the Government has made it clear that this pandemic is still far from over," EPL said, adding, "It is possible the safety measures for matches could be subject to change at short notice.”

The Premier League assured its fans that it will continue to consult all key stakeholders including the Football Supporters' Association and run a series of fan-engagement campaigns to help all those coming to watch the matches be match-ready. Five-times Premier League champions, Manchester City will lock horns with Tottenham Hotspurs at the inaugural match of this year's season on August 14.