'Privileged To Have Played': Paul Pogba Thanks Manchester United Fans In Farewell Message

Paul Pogba rejoined Manchester United for a then world-record transfer fee of £89million and played 154 matches for the club in his six years at the club. 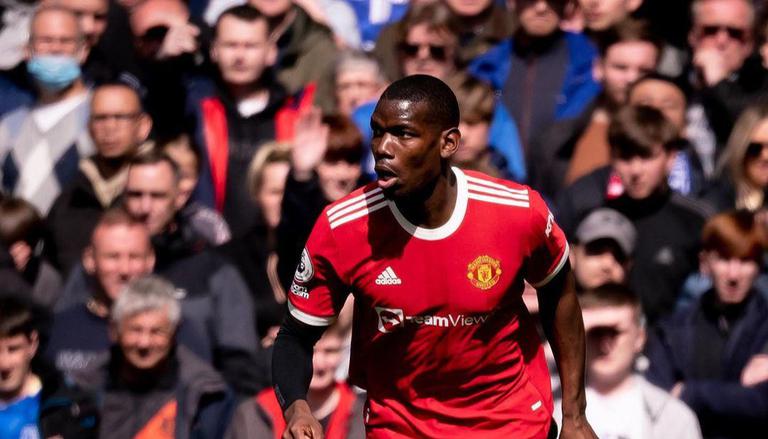 
Paul Pogba's Manchester United career finally came to an end with the club announcing his departure after his contract expires in June. The France midfielder joined the Red Devils back in 2016 and finished his six-year journey winning two trophies with the club. The 29-year-old penned down an emotional message and thanked the fans for their support.

Paul Pogba first drew widespread attention as part of the Youth Cup side that achieved the club's unprecedented 10th success in 2011, playing in both legs of that year's final against Sheffield United. The following season, he was granted a first-team debut under Sir Alex Ferguson, in a 3-0 League Cup win away at Leeds United.

After having a great season with Juventus, Paul Pogba rejoined Manchester United for a then world-record transfer fee of £89million. He played 154 Premier League matches for Manchester United, scoring 29 goals. He was used as a defensive midfielder for most of the early part of his career. Despite such a huge price tag the player failed to live up to the billing. Taking to Instagram Paul Pogba in his message wrote, "I feel privileged to have played for this club. Many beautiful moments and memories but most importantly unconditional support from the fans. Thank you Manchester United'.

Manchester United's communication department thanked Paul Pogba for his services at the club. The club in its statement said, "Everyone at the club would like to congratulate Paul on his successful career, and thank him for his contributions to Manchester United. We wish him all the best for the next steps on a remarkable journey. But for a boy that joined the Academy at 16 to make over 200 United appearances and lift the Youth Cup, along with two major pieces of silverware – not to mention the World Cup at international level – is something that should be applauded and celebrated. It was a low-key end to a United career that had brought so many individual high moments, so many beautiful goals, assists and pieces of skill."

According to reports, Paul Pogba is linked with a sensational return to Juventus upon the expiry of his contract at Manchester United. It is believed that he has reportedly been offered a staggering €220,000-a-week deal, along with add-on bonuses and lucrative clauses as his salary.