Ronaldo Could Break THIS Man United Vow As Agent Offers Him To Man City For £25m: Report

Cristiano Ronaldo is reportedly prepared to break his promise by joining Man United's arch-rivals this summer as his agent offers him to Man City for £25m. 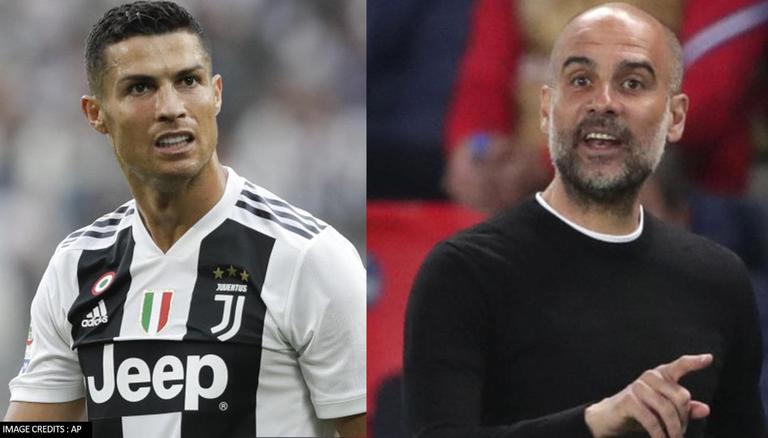 
Cristiano Ronaldo is reportedly prepared to break his promise by joining Manchester United's arch-rivals this summer. The Portuguese international's future has been uncertain throughout this summer as he enters his final 12 months of contract at Juventus. Although Paris Saint-Germain (PSG) has been monitoring Ronaldo closely, reports suggest Manchester City have emerged as favourites to sign him.

Cristiano Ronaldo has made his intentions clear

According to Corriere dello Sport, Cristiano Ronaldo has informed the Juventus hierarchy about his intentions to leave Serie A. It is believed that the Italian outfit's finances are not stable due to the COVID pandemic, and hence, they are keen on offloading the former Real Madrid forward for a sizeable amount. The report also adds that Jorge Mendes has offered Ronaldo to Manchester City for £25million.

Cristiano Ronaldo may go back on his vow

READ | Roy Keane has his say on the Messi vs Ronaldo debate; gives an emphatic response

The Portugal captain scored 118 goals for the Red Devils across six campaigns before leaving for Real Madrid for a record £80million fee in 2009. At Real Madrid, he became the club's top goalscorer with 450 goals in just 438 appearances. And now Ronaldo has scored 100 goals for Juventus in just 131 games, making him the fastest player to achieve this feat.

Allegri asserts Ronaldo will lead side in new season

Juventus manager Massimiliano Allegri, who returned for a second spell in May, said that Cristiano Ronaldo is essential to the club's plans for the 2021/22 season. Allegri said, "Now he (Ronaldo) has more responsibility, because three years ago we had a more experienced team, while now there are younger players. I expect a lot from him in terms of responsibility, he is in good condition and he is fit." With Lionel Messi having joined PSG this summer, it remains to be seen whether another 'GOAT' would make headlines with an exit.