We look at the SWE vs FIN Dream11 team, top picks and alongside other match details of the international friendly match between Sweden and Finland. 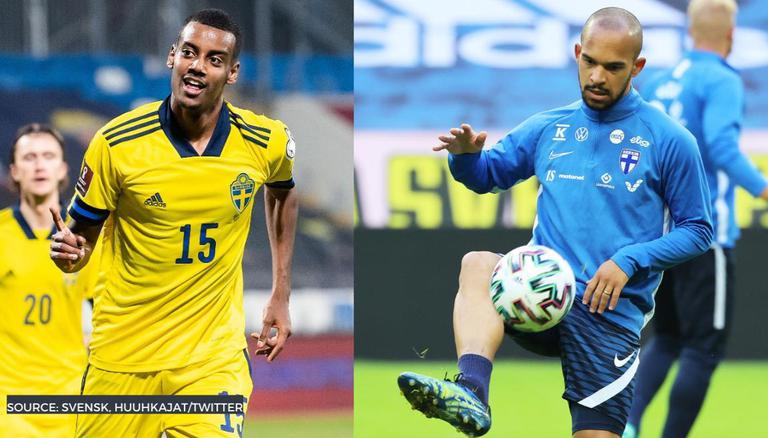 Sweden are set to welcome Finland in an international friendly as the hosts look to feature in some warm-up matches ahead of their upcoming European Championship on Saturday, May 29. The international friendly is all set to be played at Friends Arena in Stockholm with the kickoff scheduled for 9:30 PM IST. Let's have a look at the SWE vs FIN Dream11 team, top picks, alongside other details of this clash.

Both the teams will head into the game following contrasting runs of results in their previous outings as Sweden head into this match following a string of impressive performances in the recent past. The hosts have won all of their last three outings with their latest match ending in a narrow 1-0 win against Estonia. Meanwhile, Finland have been on a poor run of form, which is a four-game winless run including two draws and the same number of losses. Starting this game after suffering from a narrow 2-3 loss against Switzerland in an international friendly, the 54th-ranked team on FIFA standings will be aiming to turn their fortunes around and look to pocket a win over their opponents on Saturday.

Sweden have been a solid team in the recent past having won four of their last five games. The hosts also have a better squad compared to Finland and are expected to start the match as favourites. Given the current form of both teams, we predict Sweden to register a comfortable win over Finland on Saturday.