A few days after Manchester United owners, The Glazers, revealed their desire to sell the club, a tech giant has emerged as a prospective suitor. 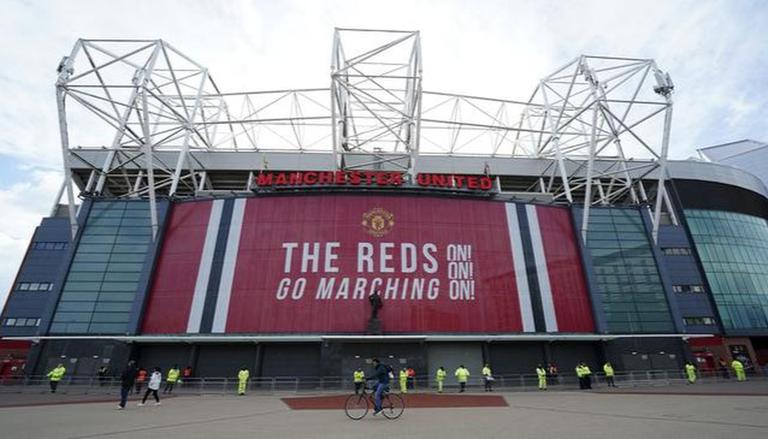 
A few days after Manchester United owners, The Glazers, revealed their desire to sell the club, American tech giants Apple has emerged as a prospective suitor. According to reports, Apple has reportedly offered The Glazers a whopping £6 billion to purchase the club.

According to the Daily Star, Apple has offered Manchester United £5.8 billion ($7bn), a deal that would make the club the richest side amongst all football teams in the world. If the deal were to go through, the Red Devils could become the first team that the California-based firm owns. The report adds that while the Glazers are demanding a staggering £8.5bn ($10bn) to sell the club, they would settle for any offer from the highest bidder.

The Glazers do not have the best of relationships with Manchester United fans as the fans have often protested against their ownership. It was just this past year when several fans of the club protested outside Old Trafford with 'Glazers Out' signs. This incident took place after the club had agreed to join the controversial European Super League.

Manchester United released a statement via the club's official website on November 22 to confirm that the Glazers were putting the club on sale. Their statement read,

"Manchester United plc (NYSE:MANU), one of the most successful and historic sports clubs in the world, announces today that the Company’s Board of Directors (the “Board”) is commencing a process to explore strategic alternatives for the club. The process is designed to enhance the club's future growth, with the ultimate goal of positioning the club to capitalise on opportunities both on the pitch and commercially."

Club statement on a process to explore strategic options for Manchester United.#MUFC

New owners can prove to be instrumental to help Manchester United rediscover their form amid their current struggles. The new owners could carry out spending to improve the club's facilities and attract new players that can help the Red Devils find their way to the top once again. As things stand in the Premier League table, Manchester United are currently in fifth place with 26 points, 11 points behind leaders Arsenal.