Thibaut Courtois stood like a wall between Liverpool and UEFA Champions League glory putting in a man-of-the-match performance and help his side to 1-0 win. 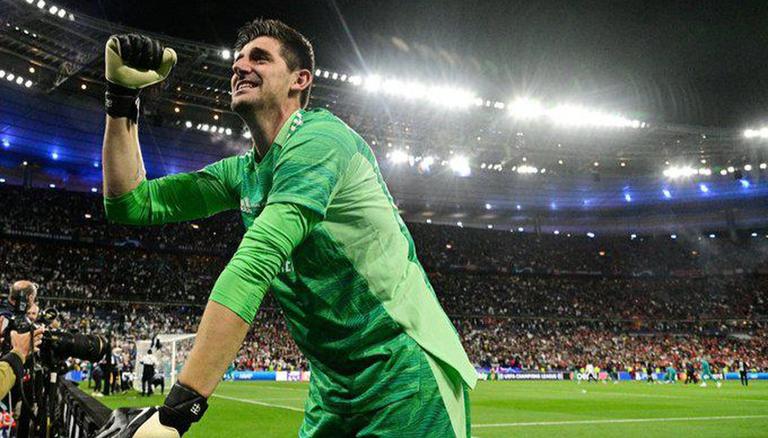 Thibaut Courtois said that he has now earned the 'respect' he felt he didn't get in England after his spell at Chelsea. The Belgian while speaking to BT Sports said, "I saw a lot of tweets saying I would get humbled. It was the other way round. Today I needed to win a final - for my career, for all the hard work, to put respect on my name because I don’t think I have enough respect, especially England. I saw a lot of criticism that I was not good enough or whatever".

Speaking of his personal performance during Liverpool vs Real Madrid match, the goalkeeper said, “I’m just really happy and proud of the performance of the team, and when I needed to be there I was there for the team. We have beaten the best clubs in the world, together with us. Liverpool were very strong today. I think I played a great game and that was the difference.”

Liverpool attacked Real Madrid's goal in the first half with Sadio Mane coming closer to opening the score in the 21st minute with a low shot. However, Courtois pushed the Liverpool striker's effort onto the post. Madrid came close to opening the deadlock before the break but Karim Benzema's effort was ruled offside after a lengthy VAR review.

The French striker did rifle the ball home in the 43rd minute. Vinicius Junior broke the deadlock when he fired in from a close-range finish in the 59th minute from Federico Valverde’s drive across the face of the goal, giving Madrid a 1-0 lead. Mohamad Salah came close to levelling the score however his powerful effort was palmed away from Courtois to keep Real Madrid ahead