'This Is What Ronaldo Is About': Manchester United Boss Solskjaer Savours Resounding Win 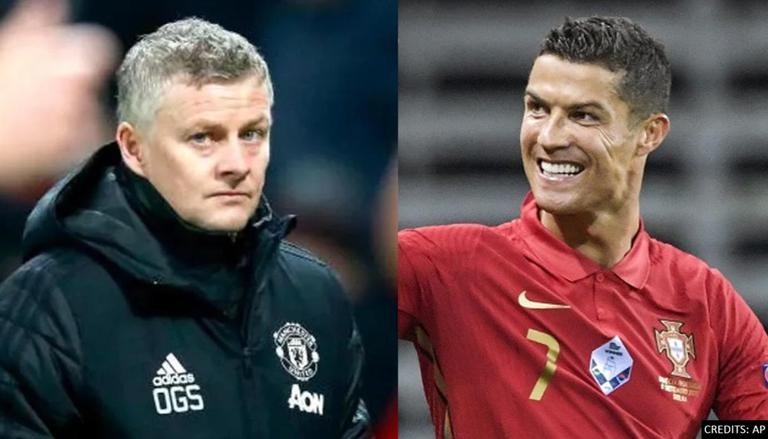 
Cristiano Ronaldo made an immediate impact in his return to Manchester United with the player scoring a brace as The Red Devils beat Newcastle 4-1 at Old Trafford. With this win, Manchester United now sit top of the table with three wins and one draw from the four Premier League fixtures.

Speaking after the win, Ole Gunnar Solskjaer expressed his delight with Cristiano Ronaldo and added that it was not just him, but everyone else are very happy to have Ronaldo back. While speaking to MUTV, the coach was asked if he considered starting Ronaldo from the bench since he has just come in. "No. Of course not. This is what Cristiano is about. This was a day for everyone to enjoy" adding that he was very pleased with him and his good work rate.

Speaking to the press on Ronaldo's ruthless performance Ole Gunnar Solskjaer further added that Cristiano senses the big moments. "He is clinical. He has lifted the team and everyone around us. It's just perfect for him, you see what he's about, sensing the moment and smelling the danger but he's also evolved into a proper team player. He has developed into a fantastic goalscorer. He played a very good game, dropped in and linked the play well."

Solskjaer also revealed that Ronaldo was looking forward to his second debut and that he did give out a little speech to all his teammates last night, whilst also adding that the player has grown and that is better than what he was during his 1st stint. "It's about sensing the moment, feeling the danger. He’s evolved into a proper team player. You’ve got to be there to score the goals and he knows where the goals are getting scored. Not many in the world have scored more goals than him" Ole concluded.

Marcus Rashford was delighted to see Cristiano Ronaldo score on his return to Manchester United. Though Rashford was unavailable for the game as he’s continuing his recovery following his shoulder operation, he watched the G.O.A.T in action and said it felt as though he had never left.

Manchester United will now travel to Switzerland to face Young Boys in Gameweek 1 of the UEFA Champions League.