Tickets For AFC Cup Qualifiers To Be 'complimentary' For Low Response

This will be India's first international match at the iconic Salt Lake Stadium after more than two years. India last played out a 1-1 draw against Bangladesh. 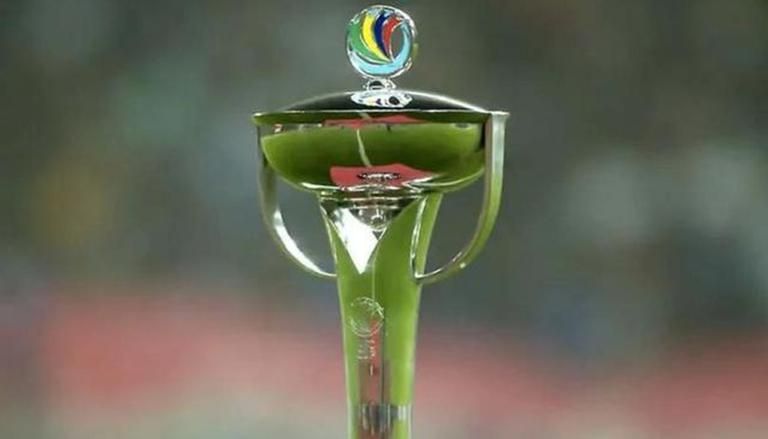 
All tickets for the Asian Cup group D qualifiers will be complimentary, keeping in mind the lukewarm response for the final round of the matches slated to be held at the Salt Lake Stadium from June 8 to 14.

This will be India's first international match at the iconic Salt Lake Stadium after more than two years. India last played out a 1-1 draw against Bangladesh in the World Cup Qualifiers here on October 15, 2019.

But it has failed to generate any interest in the football-crazy city and the local organising committee does not expect a crowd of more than 5,000 in the 70,000-capacity Salt Lake Stadium.

"There's no more restriction and the state government has allowed full capacity. But with the lower-ranked opponents in Hong Kong (147), Afghanistan (150) and Cambodia (171), we don't expect the crowd to go beyond the 5,000 mark," an organising committee official told PTI.

"Also the late kickoff time -- 8.30pm for all India's three matches -- has proved to be a dampener," he added.

There is also a catch -- by handing out complimentary tickets, hosts AIFF will not have to pay out hefty hosting fee of Rs 16 lakh per day to the West Bengal government.

"If AIFF sells tickets, they have to shell out the stadium rent and other charges which would come to the tune of Rs 16 lakh per day.

"But we don't expect to generate even half of the amount by selling tickets. That's the reason why the AIFF and the AFC have decided to give all the tickets for free," the official said.

Fans will be able to book online tickets on BookMyShow portal, and need to collect their physical tickets from two centres -- Box Office 2 at the stadium and IFA office.

For matches on June 8, online tickets will be available from June 4 from 11am onwards, and physical tickets need to be collected two days later from June 6, 12 noon onwards.

For matches on June 11 and 14, online tickets will be available from June 8 and June 11 respectively.

In addition, offline tickets will also be available at Box Office 2 at the stadium and IFA office -- one day ahead of the match from 10am to 4pm, and on match day from 10am to 3pm.

READ | Maziya vs ATK Mohun Bagan live streaming: When and where to watch AFC Cup match?

Twenty four teams are split into six groups and would play single round-robin matches to determine the 11 slots -- six group toppers and five best runners-up -- up for grabs for the Asian Cup 2023.

Hong Kong will face Afghanistan to kick off the proceedings in group D at 5pm on June 8, followed by India's match against Cambodia.