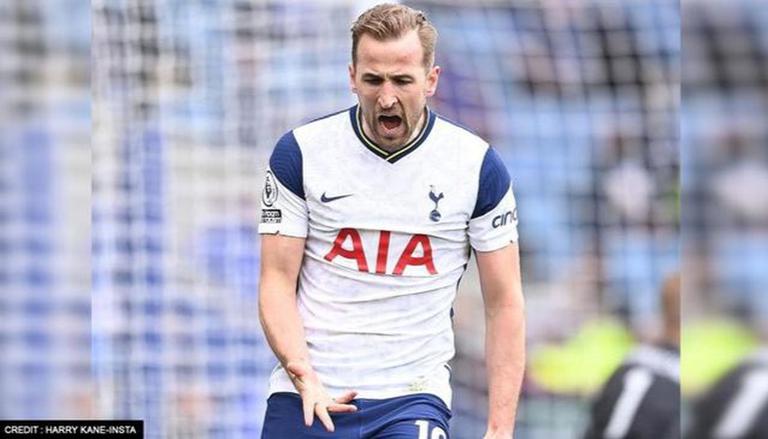 
Tottenham Hotspur striker and England National team's Captain, Harry Kane, dismissed rumours of him leaving Tottenham Hotspur by putting out a on August 6, Friday. Rumors stating that the England skipper wants to leave the club at the end of the season have been all over social media. Meanwhile, Manchester City has been very vocal about acquiring Kane in their team. They are the only club that made a bid for the striker’s transfer. Earlier this week, Kane missed Tottenham practice sessions which ignited the rumours further.  However, he dismissed speculations with less than four weeks remaining for the transfer window to close.

England’s Skipper Kane, tweeted, “It's almost ten years since I made my Spurs debut. For every one of those years, you - the fans - have shown me total support and love. That's why it hurts to read some of the comments that have been made this week, questioning my professionalism. While I won't go into the specifics of the situation, I want to clarify that I would never, and have never, refused to train. I will be returning to the club tomorrow, as planned. Room. I wouldn't do anything to jeopardize the relationship I have with the fans who have given me such unwavering support during my time with the club. This has always been the case as it is today."

Born and raised in London, Harry Kane is considered one of the best strikers in the world. He is known for his outstanding goalscoring record and the ability to link play.  He started his youth international career after being called up by the England U-17 team for the Algarve Tournament in Portugal. Since then, he has come a long way up to become the Captain of England and also led the National Team in their 1000th match against Montenegro.

On 23rd May 2021, Kane scored a goal in Tottenham’s 4-2 win over Leicester City. Following this, he achieved the third Golden Boot of his career. He also went on to win the Premier League Playmaker of the Season award for the most number of assists in a season. He made history by becoming the third player to have won both the Golden Boot and Playmaker awards in the same season.