The Argentina vs France FIFA World Cup final was such a spectacle that it caught the interest of all kinds of celebrities, including politicians. 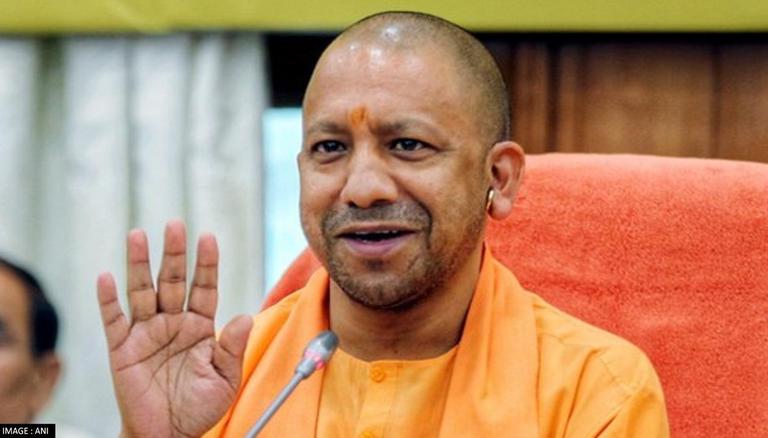 
The Argentina vs France FIFA World Cup final was such a spectacle that it caught the interest of all kinds of celebrities, including politicians. One Indian politician who was keeping a close eye on the match was Uttar Pradesh Chief Minister Yogi Adityanath. The 50-year-old uploaded a picture of himself watching the match from his house.

The Argentina vs France FIFA World Cup 2022 final so far has produced one of the best clashes of all time as a cruising La Albiceleste side, who had a comfortable 2-0 lead, have been left stunned with Les Bleus coming back emphatically.  After Lionel Messi and Angel di Maria put Argentina ahead by two goals, Kylian Mbappe helped France equalize by scoring both goals. The 23-year-old got one back for his side from the penalty spot before adding a second with a breathtaking finish.

Lionel Messi is making a record 26th appearance at the World Cup, breaking a tie with Germany great Lothar Matthäus. Messi’s games have been spread over five World Cups, starting in 2006. He has 11 goals in total, tied for sixth on the all-time list. Messi has said this is likely to be his last World Cup.

The final is also being attended by French President Emmanuel Macron, who was chatting in the VVIP section with Swedish striker Zlatan Ibrahimović, who played for four seasons at Paris Saint-Germain, and France midfielder Paul Pogba, who has had to watch the entire World Cup from the sidelines due to an injury.

Pogba scored in the final when France won the 2018 World Cup but was not fit for selection at this tournament. Macron also attended the final four years ago, when France beat Croatia 4-2, and later celebrated with players in the locker room.