We look at the WAL vs SUI Dream11 team, top picks, alongside other match details of the Euro 2020 clash between Wales and Switzerland on Saturday. 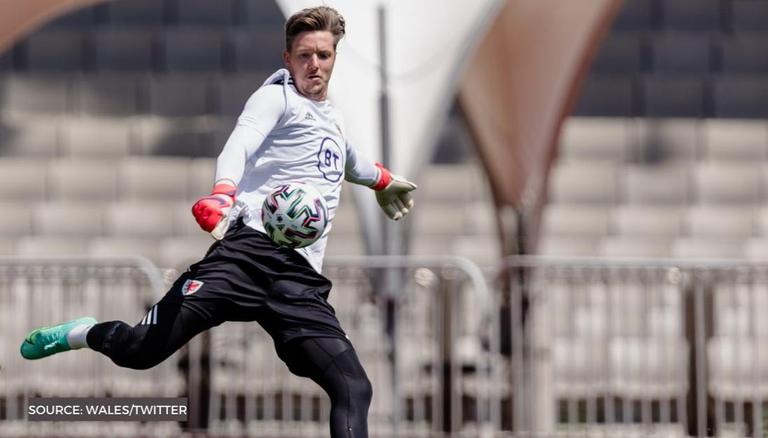 Wales kick off their Euro 2020 campaign against Switzerland in their tournament opener on Saturday, June 12. The Euro Group A clash is set to be played at the Baku Olimpiya Stadionu with the kickoff scheduled for 6:30 PM IST. Let's have a look at the WAL vs SUI Dream11 team, top picks, alongside other match details of this clash.

Wales head into the Euros after failing to win both of their international friendly matches scheduled earlier this month. They suffered a comprehensive 3-0 defeat to 2018 World Cup winners France in their first warm-up game with their latest outing ending in a 0-0 draw against Albania.

They not only have issues on the pitch but off it as well with team manager Ryan Giggs far away from being involved with the national team due to the ongoing trial against him based on assault charges. Rob Page, who has been the man in charge for seven months has done all he can but still sees Wales failing to play up to their best potential.

Switzerland on the other hand has found itself in a rich vein of form with the visitors riding on a seven-game unbeaten run. The 13th ranked team on FIFA standings has won all of their last six matches which included the warm-up games. After edging out a narrow 2-1 win over the USA, Switzerland went on to register a massive 7-0 win over  Liechtenstein in their latest outing. They are set to lock horns with Italy, Wales, and Turkey in Group A of their Euro 2020 campaign and will aim to qualify for the next round of the tournament.

The match promises to be a thrilling encounter as both teams aim to qualify for the knockout stages of the tourmate and kickstarting their Euro 2020 campaign with a win. We expect Wales vs Switzerland clash to end in a tie with both teams likely to cancel each other out during the course of the 90 minutes.