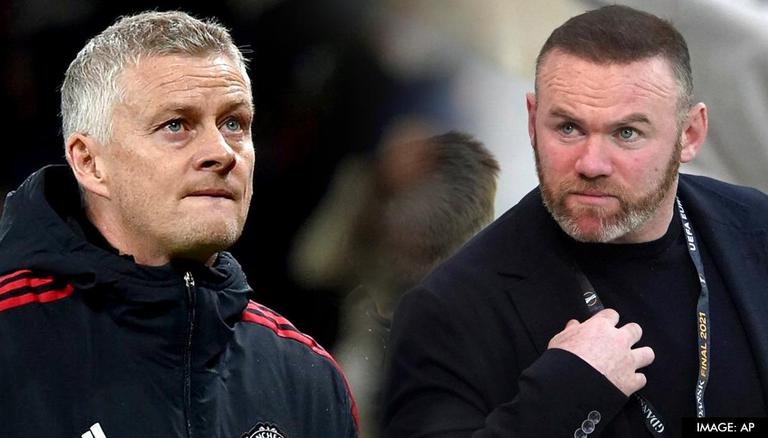 
Former Manchester United great Wayne Rooney has come forward and urged the players to take some ownership of the humiliating 0-5 loss to Liverpool in their own backyard Old Trafford last weekend instead of only making the team manager Ole Gunnar Solskjaer bear the entire brunt.

“There is a big responsibility on those players. They are world-class players, international players and a club like United need more. Those players need to be hurt, need to feel when you lose games how much it hurts you", said Wayne Rooney as reported by the Manchester Evening News via the Express.

“I’m seeing too many players not willing to run back, not willing to defend, and not willing to put everything on the line for that club and that’s not acceptable. Are you telling me that’s the manager’s fault or the players’ fault? I don’t know. The players have to question themselves", the ex-England forward added.

"It’s too easy for the manager to take all the stick when those players are being paid a lot of money to do the job and I don’t think they’re doing it well enough", he further added.

Manchester United boss Ole Gunnar Solskjaer's long-term future at the club is still at risk, especially after last weekend's humiliating loss to Liverpool. As per reports, a board meeting was held after United's 5-0 defeat against Liverpool. It is being said that the legendary Sir Alex Ferguson was also present at the meeting, where they reportedly agreed to give Solskjaer three more games to prove his worth.

Coming back to the Manchester United vs Liverpool Premier League fixture, the home side was completely outplayed by a spirited Liverpool on Sunday evening. Goals from Guinean midfielder Naby Keïta (5') and Portuguese forward Diogo Jota (13') put Man U in a spot of bother early on and Mohamed Salah (38') netted one just minutes before the half-time break.

When the second half resumed, Manchester United looked to reduce their deficit but that was not to be as Mohamed Salah found the back of the net twice within the next five minutes to complete his hat-trick which dented United's chances of staging a comeback. A defeat was inevitable for the home side but they tried their level best to reduce the margin of defeat as they struggled to find the back of the net in the remaining 40 minutes but the visiting team proved to be too good for them on the day.