Ex-Manchester United player Wayne Rooney has shared his disagreement with Cristiano Ronaldo's assessment of Man Utd and insists they should aim for the No.1 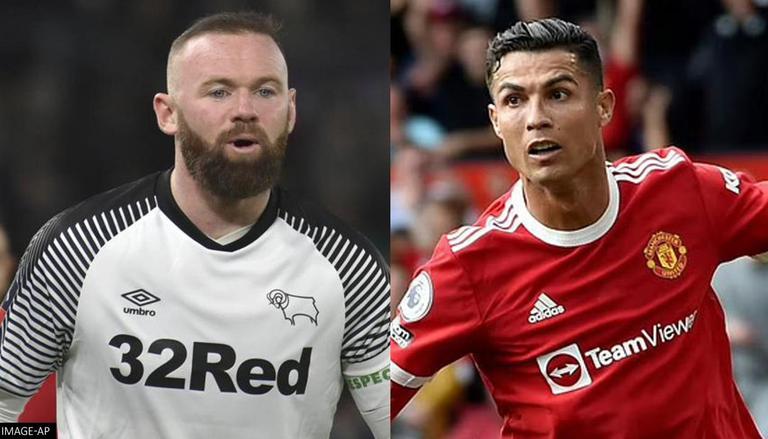 
Former Manchester United midfield /attacker Wayne Rooney has now responded to Cristiano Ronaldo’s ‘top three’ remarks on Manchester United and insisted that the Red Devils need to be the number one team and not just among 'top three.'

Cristiano Ronaldo earlier insisted United shouldn't be settling for anything below the top three in the Premier League "Manchester United should win the league or be second or third. I don't see other positions for Manchester United, to be honest, I don't see. In my eyes, I don't accept that our mentality be less than to be in the top three,” Ronaldo stated in an interview with Sky Sports.

The five-time Ballon d'Or winner added that he is here to try to compete and win and admitted that the team can achieve big things "I don't want to be here in a club to fight to be in sixth or seventh or fifth place, I'm here to try to win, to compete. I think we compete but we are not yet at our best level. Long way to improve and I believe if we change our mind, we can achieve big things."

'That’s a club that has to be winning championships'

Meanwhile, in response, Wayne Rooney said that Manchester United need to aim for the number one and not the top three added that the club hasn't had things going their way but needs to get back to winning trophies “Manchester United have to be a top one team, not top three, and I think that’s the demands the fans put on you, the demands that club has. Of course, they’re going through a very difficult period at the minute, but make no mistake that’s a club that has to be winning championships. It has to be winning trophies, and that’s the pressure we come in with playing or working at Manchester United. That’s where they need to get back to. I’m sure they’re trying to do the right things to get them back to that place.” he said.