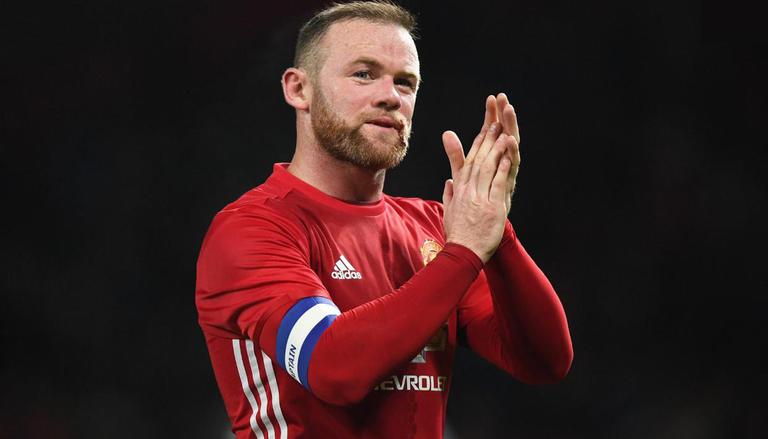 
Former Manchester United captain Wayne Rooney revealed the mental health difficulties he faced in his lifetime in his upcoming Amazon Prime documentary, titled 'Rooney.' The trailer of the Wayne Rooney documentary was recently released online. Meanwhile, the full documentary is expected to release in early 2022.

In the documentary, the England international not only discusses the challenges he faced but also provided an insight into his thinking during various huge moments in his career.

While speaking to Gabby Logan in London on Tuesday, Wayne Rooney discussed some serious topics about his life that made headlines in major newspapers. The Manchester United legend reveals that he feels that both he and his wife, Coleen, are unfairly criticized. Through the documentary, the 35-year old hopes to change people's perceptions about himself and his family.

While speaking at the show's launch in London, Rooney said, "I wanted to be honest and touch on everything that has happened in my life, which is important. If I do it and I am not honest or I don’t speak about things, it wouldn’t be real. So it was about me coming out and people seeing me and my family for who we are and not what is being portrayed of us as a family."

Delighted to announce that Rooney the Documentary will be on @primevideosport early in the New Year. Hear my story in my words. 📽👀 https://t.co/dMQGPnEHOw

The former England captain added, "I want people to have a better understanding of me as a person really. Throughout a young sportsperson’s life, they go through difficult periods, and there is a lot of me talking about moments where I was really down. I didn’t want to be around anyone. People talk about mental health, at the time I did see someone at times, it is about realising what was going through your head and trying to cope with the pressure of playing for Manchester United and trying to be successful, playing for your country, then captaining your country and taking a lot of that pressure on as well."

Manchester United's highest goalscorer also added that since 'there has been a lot of stuff over the last 20 years' revealed publicly, he believed it was important to give an insight into what was going in his head. He added that it was not easy for him to get into the limelight as a 16-year old, and having to deal with the pressure that came along with it while playing for a top club like Everton. After Rooney's two successful years at Goodison Park, he joined Manchester United in 2004, where he created his own legacy.