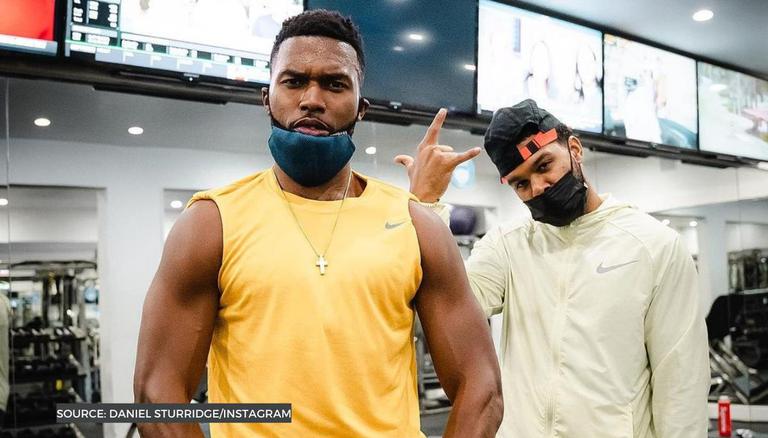 Daniel Sturridge has been one of the gems produced by English football that has gone missing in the recent past following his move away from Liverpool in 2019. The English striker is at the fag end of his career as we look to answer the question "What happened to Daniel Sturridge?" and "Where is Daniel Sturridge now?"

Daniel Sturridge made his professional debut with Manchester City in 2007 before moving on to join Chelsea in 2010. The Englishman was sent out on loan at Bolton Wanderers by Chelsea in the second half of the 2010–11 season before coming back and successfully playing for the Blues in English football.

After spending some time in London, Liverpool came calling for the English striker as Daniel Sturridge joined the Merseyside outfit in January 2013. He featured for the Reds in the Premier League, taking the English top-flight competition by storm while forming a solid partnership with Luis Suárez, scoring over 21 goals during the 2013–14 Premier League campaign.

However, injuries curtailed his growth with the striker stuck to making substitute appearances for the Reds over the next five years. The English attacker had yet another loan stint going out as he featured for West Bromwich Albion during the 2017/2018 campaign before coming back to the Reds next season.

Since the loan spell, most of his appearances came from the bench under manager Jürgen Klopp along with a taste of success as Daniel Sturridge went on to win the UEFA Champions League with Liverpool in 2019 before leaving them on a free transfer. Daniel Sturridge stats reveal that the English attacker made over 218 appearances in the Premier League, scoring 76 goals while providing 21 assists during his stint in the English top-flight football. The England international has also won 26 caps scoring 8 times for the country with his last national appearance coming in 2017.

Where is Daniel Sturridge now?

After being released by Liverpool, the 30-year-old English striker was seen plying his trade with Trabzonspor in Turkish Süper Lig. However, things did not go down well for Daniel Sturridge as his contact with Trabzonspor was terminated in March 2020 after he received a four-month ban for betting. Since then the English striker has been a free agent and is often seen enjoying life as evident from his posts on social media.

Meanwhile, the Three Lions fans will be eagerly awaiting news on the England squad Euro 2020 that will be selected for the European Championship with Gareth Southgate has a tough task at hand. The England boss will be looking to cut down his provisional 33-man squad into a 26-man team by axing seven players ahead of Euro 2020.