Following the conclusion of group stage matches, the Champions League knockout draw is scheduled to take place on Monday, 13 December in Nyon, Switzerland 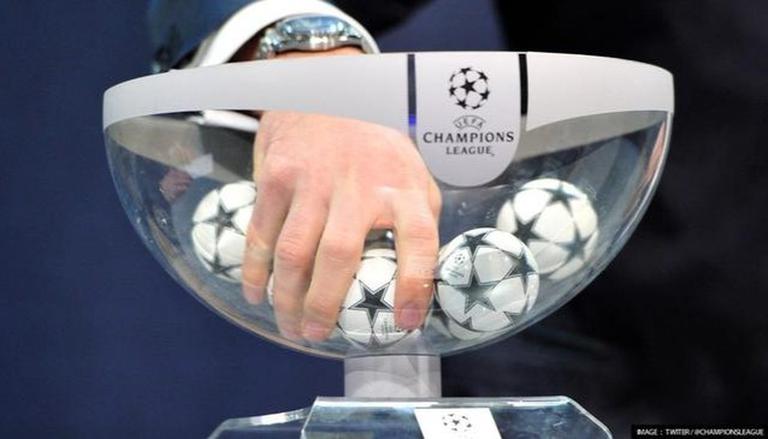 When is the Champions League knockout draw?

Coming to the Champions League knockout draw, the event is scheduled to take place on Monday, 13 December in Nyon, Switzerland at 17:30 PM IST.

Talking about the Champions League Last 16 dates, the first leg matches will be played on 15,16, 22 and 23 February while the second leg matches will be played on 8,9, 15 and 16 March. The teams will be drawn from the two seedings pots. One-pot will the eight group winners (seeded) while the other pot with the eight group runners up (unseeded). A seeded side will face an unseeded side in the last 16, however, no team can play a club from their group or any side from their own association. The seeded group winners will play the first leg away from home, with the second leg being in front of their own fans.

Going by the new rules there will be no away goals tiebreaker used in the knockout rounds of UEFA competitions, including the Champions League, after it was abolished in June 2021. In the away goal rule format during the two-leg knock-out tie, if the two teams ended 180 minutes (2 matches, home and away) with the level of their scores, the team that scored more goals away from home would be declared the winner. However in the new rule matches that are tied on aggregate goals after the conclusion of the second leg will go straight to extra time and, if necessary, a penalty-kick shootout.