With Sergio Aguero set to leave the Etihad Stadium in the summer after a decade, the question is: 'Will Aguero play Champions League final 2021?' 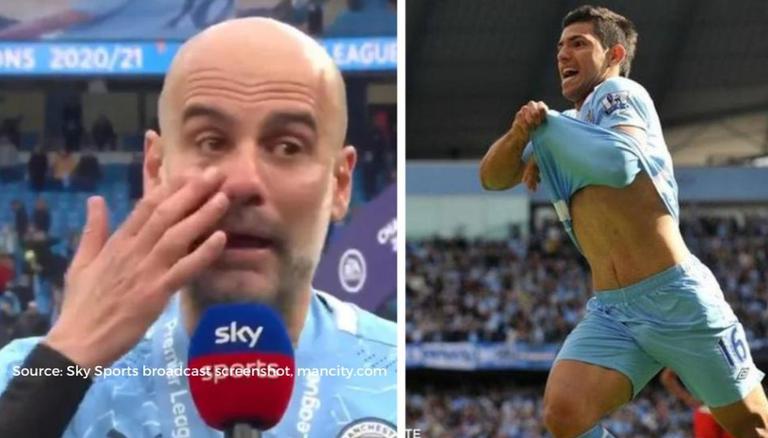 
Pep Guardiola's Manchester City are gearing up to compete in their first-ever Champions League final on Saturday as they take on fellow Premier League rivals Chelsea at the Estadio do Dragao in Porto. The game is scheduled to kick-off live at 8:00 PM BST (12:30 AM IST on Sunday, May 30). Ahead of such an important game, the question is: 'Will Aguero play Champions League final'?

Manchester City fans would be hoping that their talismanic figure, Sergio Aguero, gets the best of farewells by featuring in the Champions League final 2021 and hopefully winning the title for the Cityzens. All eyes will be on Pep Guardiola's team sheet as he decides the best starting lineup to outclass Chelsea. However, Pep's previous response to this question may not be the best news for Man City fans who would be hoping to see the Argentine striker feature in the final.

Speaking of Aguero's participation in the Champions League final 2021, Pep Guardiola said, "I would say I would be cold. I have to take a decision which is the best to win that game, so I have to be. If Sergio is fit he is going to help us, that is for sure, if he is going to help us score goals he is going to play, but it’s the final of the Champions League. I have to take the decision that gives us the best chance of winning that game." Considering Pep has often favoured a false nine without a known striker, it seems that Aguero will not feature in the UCL final.

How to watch UCL final broadcast in India?

For fans wondering how to watch the UCL final broadcast in India can tune into the Sony Sports Network. The Champions League final 2021 will be telecasted live on Sony Ten 2 and 3 SD/HD. The Manchester City vs Chelsea final live stream will be available on the SonyLIV app. Meanwhile, live scores and updates can be accessed on the Twitter handles of both teams.