Zlatan recently said that when he was a youngster he would play through to injuries and pain because he just wanted to win, now he has to listen to his body. 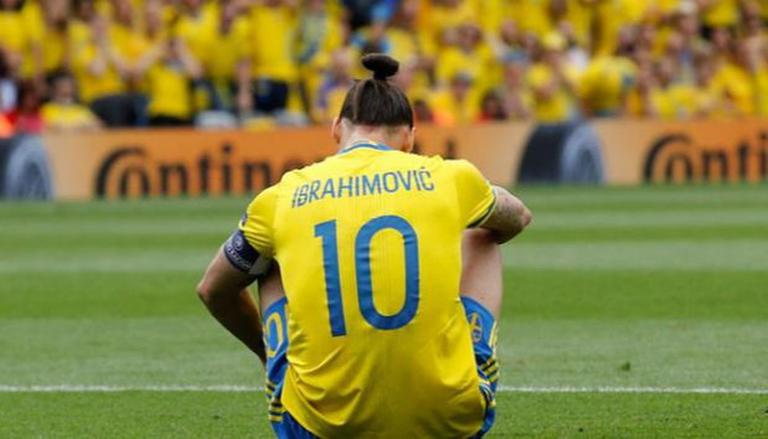 
Anyone who knows Zlatan Ibrahimovic and is a fan must have heard him calling himself the greatest footballer that played or that the "lions don't compare themselves with humans." To an extent, it is fair for him to make such statements since he has the goals, trophies, and awards to back it up. Lately, the Sweedish legend has been dealing with injury-related problems over the course of the past two seasons with Serie A club AC Milan. In an un-Zlatan moment, he recently revealed an interesting insight into his life — that he is not Superman.

In a recent interview, he said that when he was a youngster he would play through to injuries and pain because he just wanted to win and score. But with age, has started to "use his head" and realised that he needs to keep a check on his body. The athlete, who is soon turning 40, said that while his head is fine his body is getting old and it can't keep up with his head which is the source of the problem according to Zlatan.

"When I was young, I just played, even if I felt pain in my tendons. I wanted to win and score, stop. With time and experience, I started using my head and I realised how important it is to listen to your body. My head is fine, but my body is getting old, it doesn’t always keep up with it (the head) and it’s a problem," Zlatan told Sportweek, as quoted by Goal.com.

Zlatan is not Superman

The AC Milan striker is believed to be suffering from problems in his Achilles tendon. The injury saw him miss out on Milan's loss against Liverpool in UEFA Champions League Group Stage. He then added that this year he will listen to his body to avoid worse injuries and play consistently and that he needs to think day by day and realise that he is not Superman.