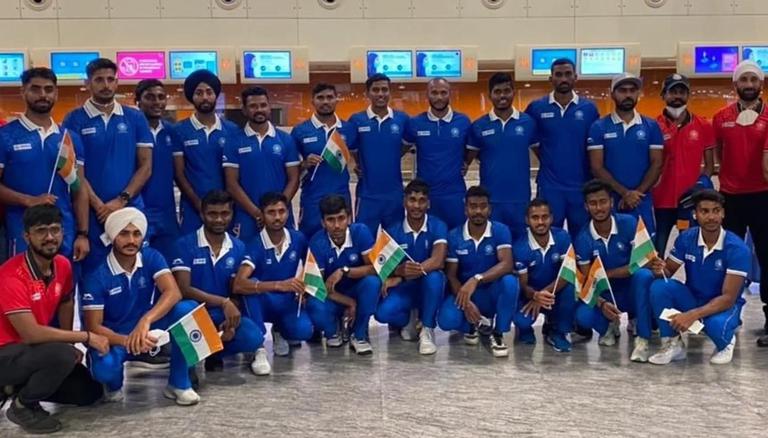 The Indian team will be up against Japan, Pakistan and hosts Indonesia in Pool A, while Malaysia, Korea, Oman and Bangladesh are grouped in Pool B.

India will kick off their campaign against Pakistan on Monday.

"The team is definitely excited. The Asia Cup is a very prestigious tournament and we will have quite a few players who will be experiencing this tournament for the first time so naturally the mood is quite upbeat in the team," Birendra said in a Hockey India release.

"Our camp in SAI Bengaluru was quite tough and very fruitful. While we got to know more about each player's strengths, and improved our on-field communication, Sardar (Coach) was also very particular about our fitness."

Reflecting his thoughts on his team's prospects this year, Lakra said, "We just want to take it one match at a time, definitely there will be a lot of tense nerves ahead of the first match against Pakistan but we will focus on our own game and get on from there." India had defeated Malaysia in the final to lift the title in the previous edition at Dhaka, Bangladesh in 2017.