Sardar Singh is considered one of the legends the game, having donned the country's colours in more than 300 matches in a career spanning 12 years. 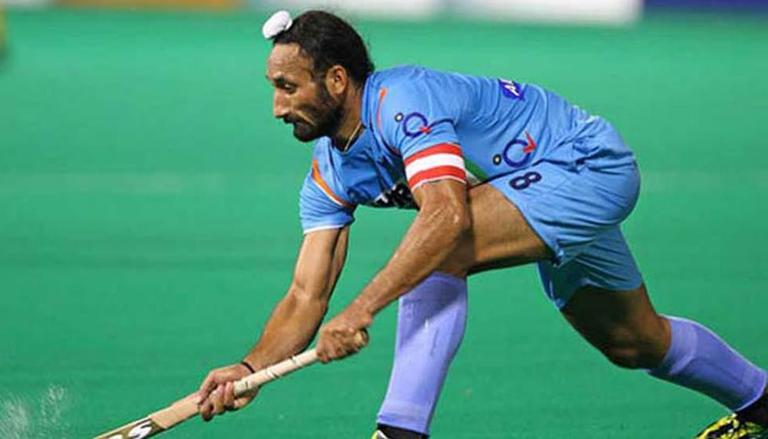 
Consistent performances from start to finish, attention to details and executing plans to perfection will be key to India's success in the FIH Hockey World Cup in Odisha in January, feels former captain Sardar Singh. Part of India's 2010 and 2014 World Cup campaigns, the legendary player said the current Indian team has done well in recent times, including winning the historic bronze in the Tokyo Olympics, but the players should be hungry to do better all the time.

"The team has to practice hard and for long periods. To win a medal, there has to be attention to detail, and the team must work together and help each other out at all times," Singh said in a Hockey India release.

"The current team has been doing well in recent years, and they are a talented lot, with a good structure as well. They should never be satisfied and always be hungry for more."

The showpiece event will held in Bhubaneswar and Rourkela from January 13-29 and India would fancy to win at least a medal, if not gold. India's lone World Cup glory came in 1975.

"Once the players take the field in the World Cup (in Odisha), what the player has done previously doesn't matter, they have to work hard from the first whistle to the final hooter, and consistently in every play.

"Extra effort and focus will be key to the performance, as well as executing the plans correctly. If they can do that, then the results will automatically follow us," said Singh who had led the national team in the 2014 World Cup in the Hague in the Netherlands.

Part of the Indian team that won gold at the 2014 Asian Games, silver at the 2014 Champions Trophy, 2010 and 2014 Commonwealth Games, Singh is considered one of the legends the game, having donned the country's colours in more than 300 matches in a career spanning 12 years.

The 36-year-old former centre half said home crowd support is important in the performance of the players.

"Playing at the World Cup is a matter of excitement, and I was very lucky that my first World Cup was in India (2010). Playing good hockey in front of our own fans was a great feeling.

"We played Pakistan in our first game, and I remember the Major Dhyan Chand National Stadium was completely packed. And as soon as we lined up, the crowd went berserk, and it immediately lifted us, giving us a boost in confidence.

"That feeling of being supported and encouraged by the home fans when you play well in front of them is unparalleled," said Singh who retired from the game in 2018.

Asked about leading the national team in major tournaments, Singh said, "I never thought of it like that. Yes, as a senior player, there are certain things that I had to do and look after the team as well, especially the younger players.

"But for me, all the players in the team count as captains. The thought was always that everyone must communicate clearly through the ranks."