Both the Indian teams will take on hosts Belgium in double-headers on June 11 and 12. 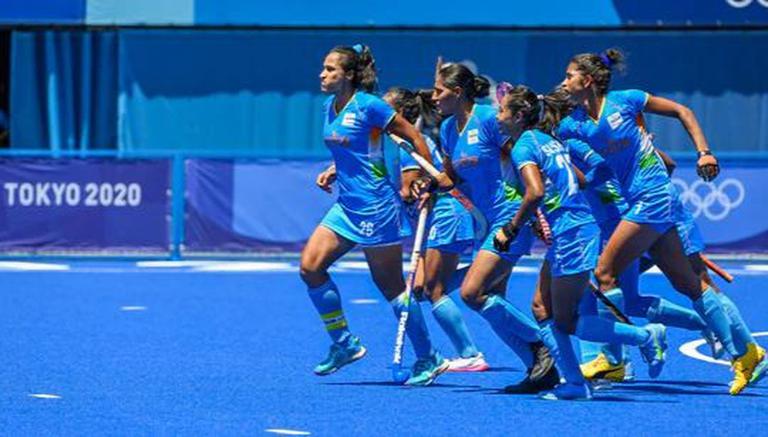 
The Indian men's and women's hockey teams on Wednesday left for Brussels ahead of the upcoming FIH Hockey Pro League scheduled to be held on June 11 and 12.

Both the Indian teams will take on hosts Belgium in double-headers on June 11 and 12.

"Obviously, we are excited for this trip as we have been given a great opportunity in the form of FIH Hockey Pro League games to play against some of the top teams in Europe," India women's team captain Savita said prior to the team's departure.

Indian women's team is currently occupying the third spot in the FIH Pro League table with 22 points in eight games.

They are only behind table leaders Argentina (38 points) and the Netherlands (second position- 26 points).

However, the Indian team played fewer games than Argentina and the Netherlands and have an opportunity to move up the ranks if they win all their remaining fixtures.

The Indian men's squad is currently placed at the second spot in the FIH Pro League table. They are just three points behind the top-placed Netherlands.

"We are delighted to play against some of the top teams in the world on their home soil," India men's team captain Amit Rohidas said in a Hockey India release.