India Have Everything They Need To Win World Cup: Charles Cornelius

India are set to host the men's hockey World Cup for the second consecutive time in Bhubaneswar and Rourkela from January 13 to 29 next year. 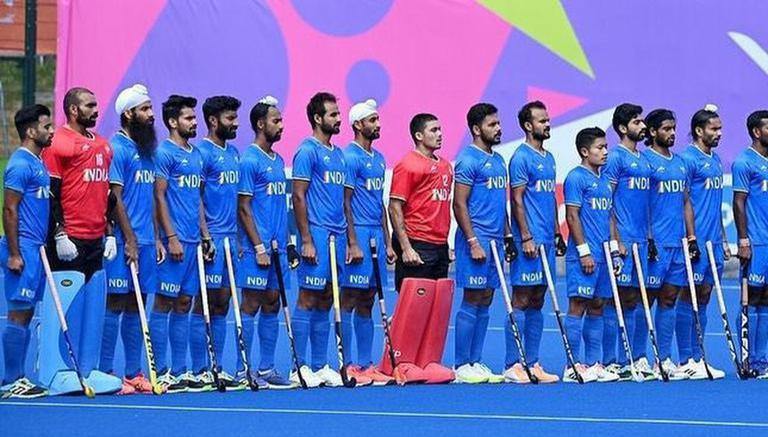 
Former champions India have improved drastically over the last two decades and possess the "courage and determination" to go all the way at the upcoming World Cup, feels Charles Cornelius, a member of the 1973 edition silver medal winning team.

India are set to host the men's hockey World Cup for the second consecutive time in Bhubaneswar and Rourkela from January 13 to 29 next year.

"The Indian team has drastically improved over the past couple of decades ...Today, the Indian team is beating all top teams and giving them a tough time. This team is well prepared and extremely confident about their skills," Cornelius told Hockey India's Flashback Series - World Cup Special.

"Hockey has come along in a very good way in India. I have to appreciate the players and the Coaches who have trained them. Today, these young players have courage and determination to win." Tokyo Olympics bronze medallists India, who are currently world No. 5 in the FIH rankings, are clubbed alongside England (6), Spain (8) and World Cup debutants Wales (16) in pool D.

"They have the courage, the quality, the determination to reach the Semi-Finals, after which any of the four teams can win, as a lot depends on luck. But I am confident that this Indian team have the tenacity to go all the way through and win the trophy once again." India have won just three medals (bronze in the inaugural, silver in 1973 and gold in 1975) at the World Cup since the event's inception in 1971.

Former India goalkeeper Cornelius, who is also a winner of the bronze medal in the 1971 World Cup, feels a few changes in rules that have improved the quality of the sport and the players.

"Back in the day, only 11 players used to play and substitutions were called in only when someone was injured. Today, players keep coming out after 10 minutes, after playing with full energy and giving their all on the turf.

"The moment the opposition attacks with a full press, if the ball is not in the team's possession, the defence has such good speed that they five men run back to cover their goals. This was not possible in our time, especially on grass field," he said.

"Another plus point is that now there are four halves of 15 minutes. So, there is a good chance of bouncing back."