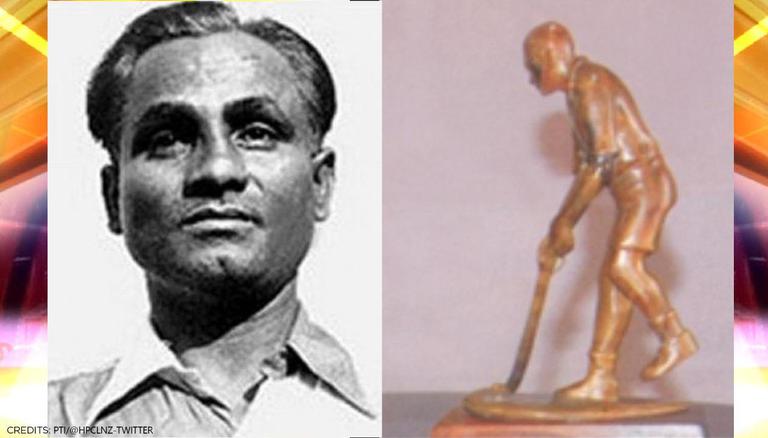 The Dhyan Chand Award, formerly known as Rajiv Gandhi Khel Ratna, is India's lifetime achievement sporting honour. The trophy is named after Dhyan Chand (1905–79), an Indian field hockey player who had a 20-year career from 1926 to 1948 and scored over 1000 goals. Major Dhyan Chand, a field hockey player known as the Wizard, played international hockey from 1926 until 1949, scoring over 400 goals in the process. Dhyan Chand, born in Allahabad, was a member of the Olympic gold-medal winning teams in 1928, 1932, and 1936.

1. The Ministry of Youth Affairs and Sports gives this award once a year. Recipients are chosen by a Ministry-appointed committee and recognised for their achievements in sport both during and after their active athletic careers.

2. The Khel Ratna award was established in 1991-1992, and Viswanathan Anand, a chess legend, was the inaugural recipient. In 2020, Leander Paes, Sachin Tendulkar, Dhanraj Pillay, Pullela Gopichand, Abhinav Bindra, Anju Bobby George, Mary Kom, and Rani Rampal were among the other winners.

4. The nominees are evaluated by a nine-member committee, which then presents its recommendations to the Union Minister of Youth Affairs and Sports for final confirmation.

5. Sport Shooter Abhinav Bindra, then 18 years old, became the youngest recipient of the award in 2001.

All nominations are forwarded to SAI and the National Anti-Doping Agency for verification of claimed accomplishments and doping clearance, respectively. Any athlete who has been sanctioned or is under investigation by the World Anti-Doping Agency for using banned drugs or substances is ineligible for the award. The nominees are verified and validated by a committee consisting of the Joint Secretary and Director/Deputy Secretary of the Department of Sports, the Secretary, and the Executive Director/Director (TEAMS) of SAI.