Here's a look at Afghanistan's predicted Playing XI ahead of their ICC T20 World Cup 2021 Super 12 fixture against Scotland in Sharjah on Monday. 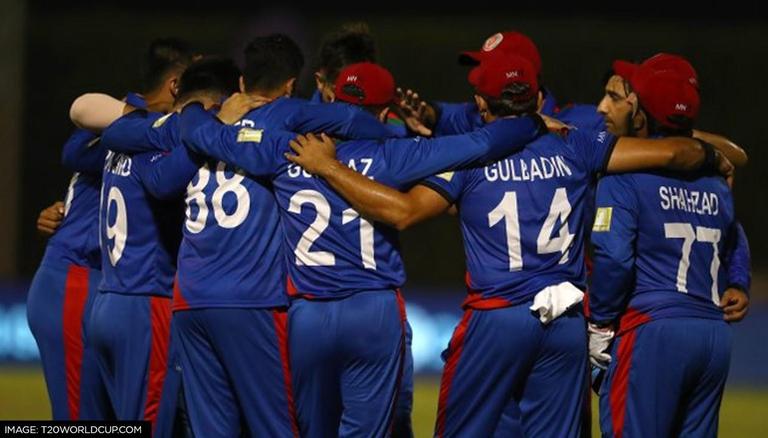 
Afghanistan will be locking horns with Scotland in the ICC T20 World Cup 2021 Super 12 clash at Sharjah Cricket Stadium on Monday. Both teams will be looking forward to showcasing a great performance, and while Scotland will be eager to do well in this round after earning a qualification riding on a couple of remarkable performances in the group stages, Afghanistan would be hoping to add their first two points in the tournament.

Here's what Mohammad Nabi & Co.'s Predicted XI could be:

Afghanistan on the other hand lost their first warm-up game against South Africa by 41 runs before turning the tables on the defending champions West Indies in the next warm-up fixture with an emphatic 56-run win. They would now be trying to stay focused against a spirited Scottish side who look to rewrite history in the ongoing ICC T20 World Cup 2021.