As David Warner Smashes 50 In T20 WC Final, Fans Slam SRH; 'He Got Disrespected In IPL' 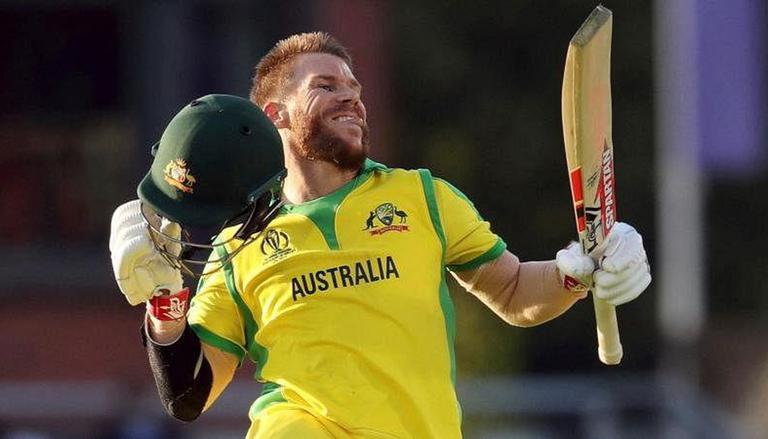 
Fans took to Twitter to troll IPL franchise Sunrisers Hyderabad after their marquee player David Warner scored a well-played half-century to put Australia in a commanding position in the T20 World Cup finals, which Mitchell Marsh and Maxwell built upon to help the Aussies clinch their first men's T20 World Cup.

After spending seven years with the Hyderabad based franchise, David Warner had a fallout with SRH management during IPL 2021 which saw them replace the Australian as captain, and later on, was dropped from the team owing to poor scores. The player had also taken to social media indicating that he is unlikely to be seen playing for them in the upcoming editions of the league.

Now, with David Warner catching form, fans have hit out at the club who had indicated that the player is way beyond his prime. The player has silenced his doubters by playing a key role in Australia's road to victory in the tournament and has smashed three half-centuries. While the player is likely to be in demand and fetch a good price, it looks like the SRH have lost a gem, who failed to cross the 500-run mark for the first time in the recently ended season.

READ | T20 World Cup: How much money will India garner out of $5.6-million prize money pool?

Here are a few reactions coming in from fans who feel that the player got disrespected by the IPL franchise.

This SRH management is shameless. Literally made us believe that Warner is finished.

Everyone happy with warner performance except SRH management