Kane Williamson said that both New Zealand and Pakistan share a great relationship despite the cancellation of the tour before the T20 World Cup. 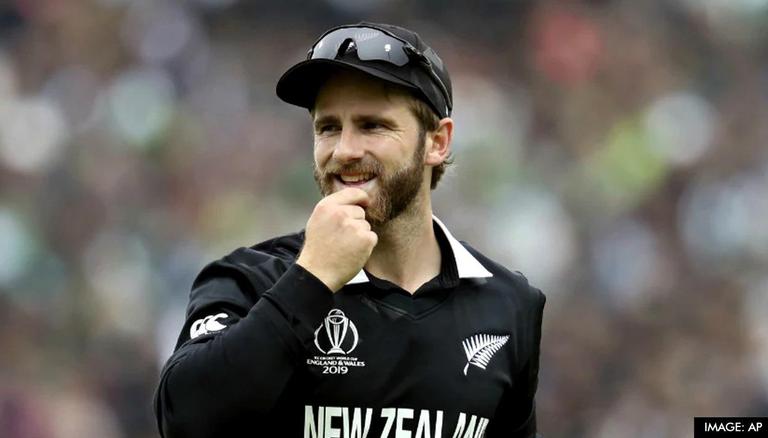 Pakistan vs New Zealand clash in the ICC Men's T20 World Cup is set to take place on Tuesday, October 26, at Sharjah cricket and ahead of the blockbuster clash, New Zealand skipper Kane Williamson opened up about the team's decision to cancel the Pakistan tour.

Speaking at a press conference before the Pak vs NZ match, Kane Williamson said,

It was a really disappointing situation. I know the team that was there were very much looking forward to the occasion and playing cricket over in Pakistan, and it was a real shame that it wasn’t able to go ahead.

Kane Williamson not only lauded Pakistan's performance against India but also said that both New Zealand and Pakistan share a great relationship despite what happened during the New Zealand tour of Pakistan. He said,

Having said that, I suppose the focus now is here at the T20 World Cup, and no doubt after last night’s performance, Pakistan have some momentum and are feeling pretty good about their cricket.

But there are also a lot of good relations within the two teams. Over the years they’ve played a lot against each other, and a number of players have played with each other, as well. I’m sure it’ll be played in the right spirit, but no doubt Pakistan will be well supported, as they always are here in the UAE.

This game is the 25th Pak vs NZ match, and in terms of the head to head record, Pakistan has dominated New Zealand in terms of wins. Previously, both the teams had contested each other in 24 T20I matches. Of this, 14 have been won by Pakistan while New Zealand has emerged victorious in just 10 matches.

READ | T20 World Cup: Where do India stand in Super 12 points table? How many matches are left?

As far as T20 World Cups are concerned, these two teams have met five times and the head-to-head record is 3-2 in Pakistan’s favour.